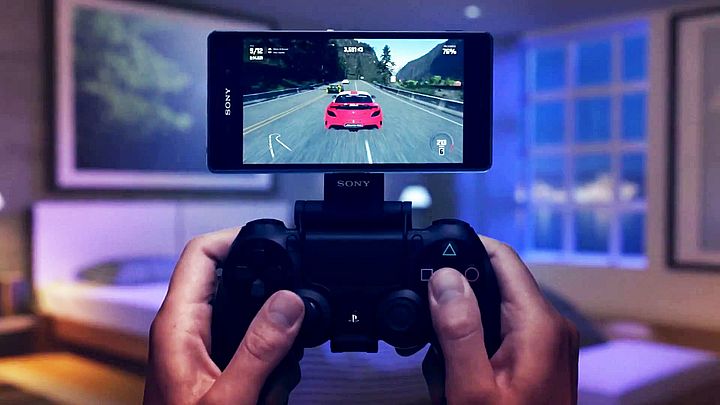 As most of you know, Remote Play enables us to stream gameplay from your PlayStation 4 directly to our PC or iOS / Android mobile devices. Sony has also made sure we can connect the DualShock 4 controller to our smartphone - all for greater user convenience. As it turns out, in some time the Remote Play function may be enriched with much more interesting options. At least that's what a survey, published by a Reddit user, suggests 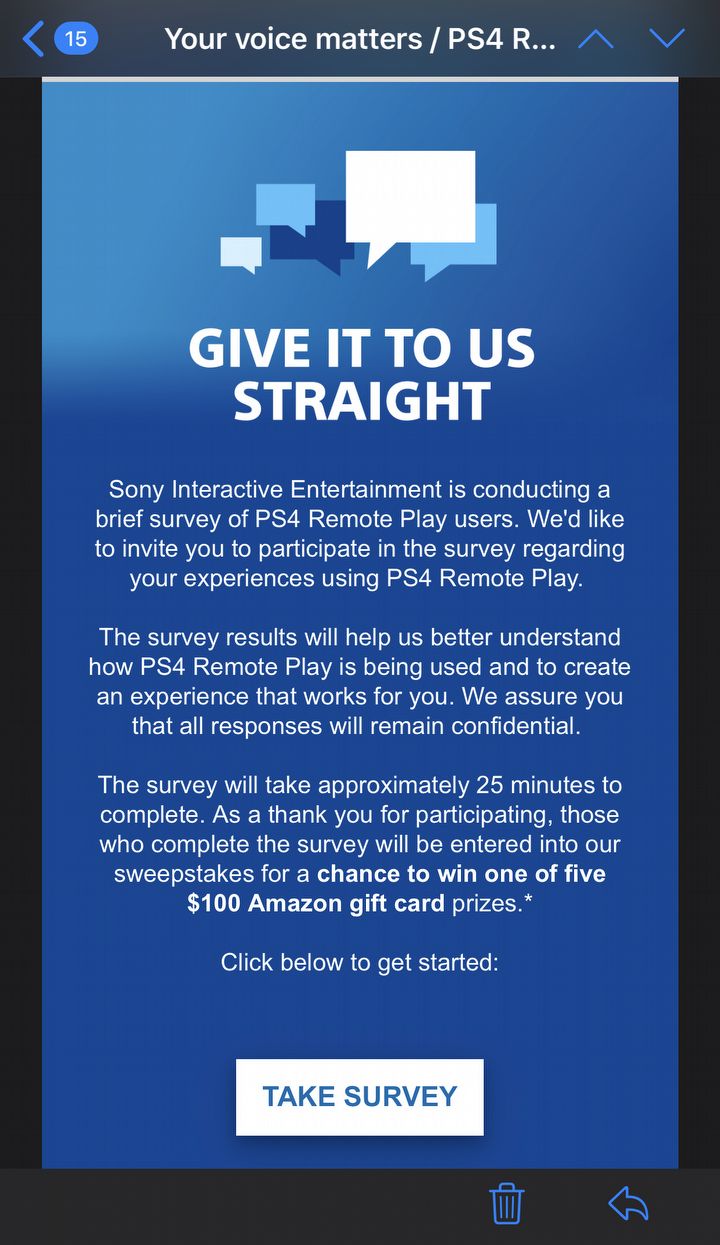 The user claims to have filled out a survey sent by Sony, concerning possible new features about remote play. The most interesting issue is undoubtedly the possibility of streaming the game on Nintendo Switch, Apple TV or Android TV. Imagine that when you pack your Switch to your backpack, you take the library of both platforms with you at the same time. Of course, it seems impossible for the time being, but maybe after the release of PS5 and considering cross-play? Why not.

And since comfort and mobility are the issues at stake, the survey asked about a portable DualShock controller that would be dedicated to remote play. Moreover, it would be possible to configure the layout of buttons and buy accessories. It's interesting that if we wouldn't want to use a controller from Sony, the company is considering connecting e.g. a pad from Xbox. It is also interesting to see that games from PS and PS2 can be launched and Remote Play can be used simultaneously by several users (with parental control). Below you can see some screenshots, presenting questions from the survey. 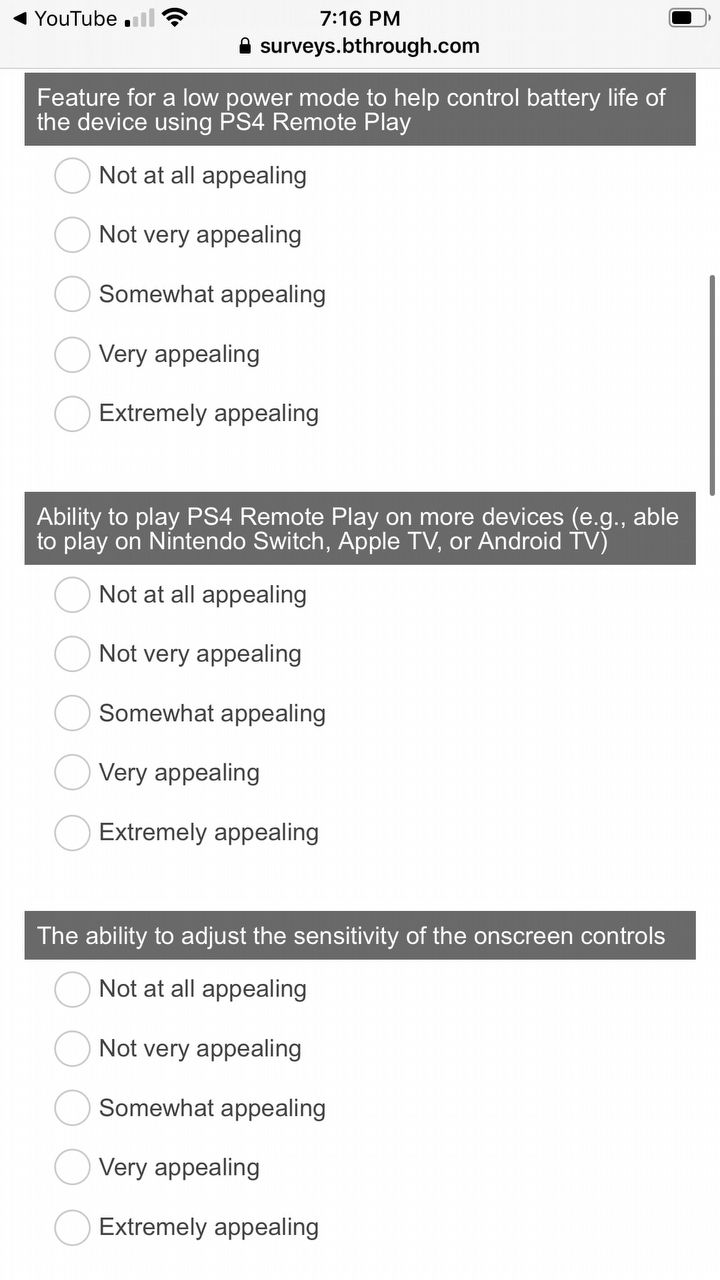 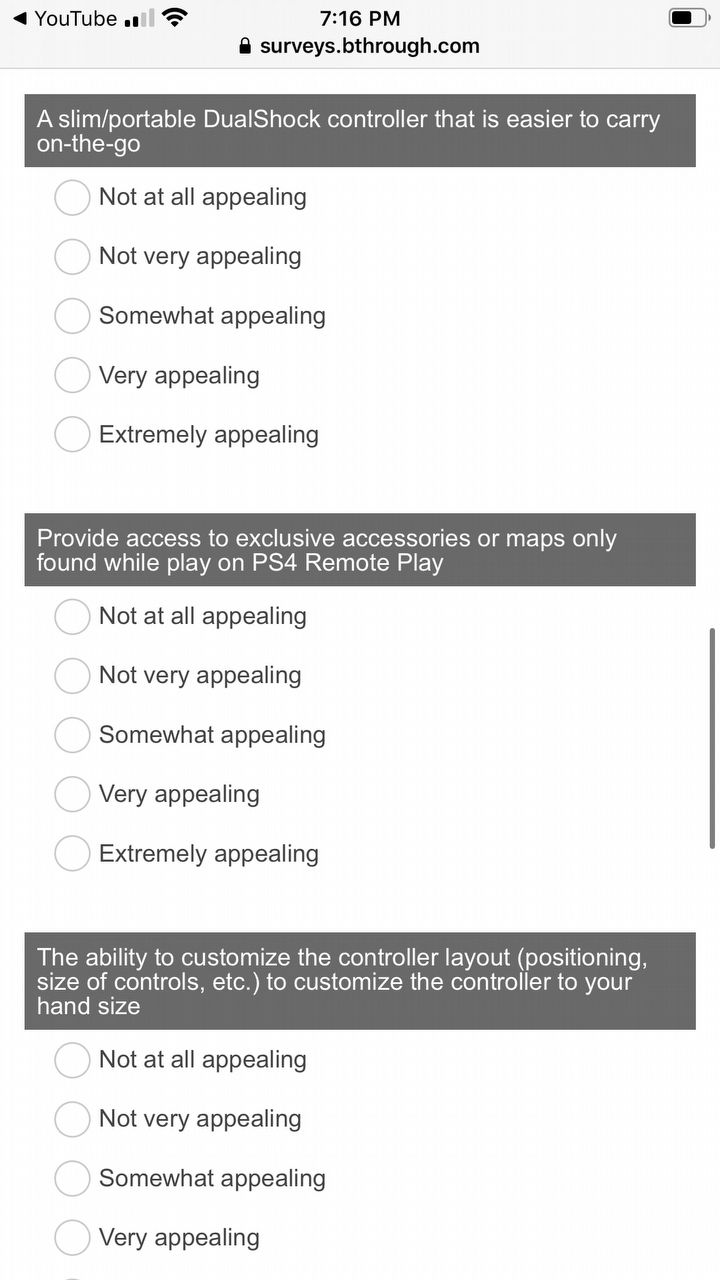 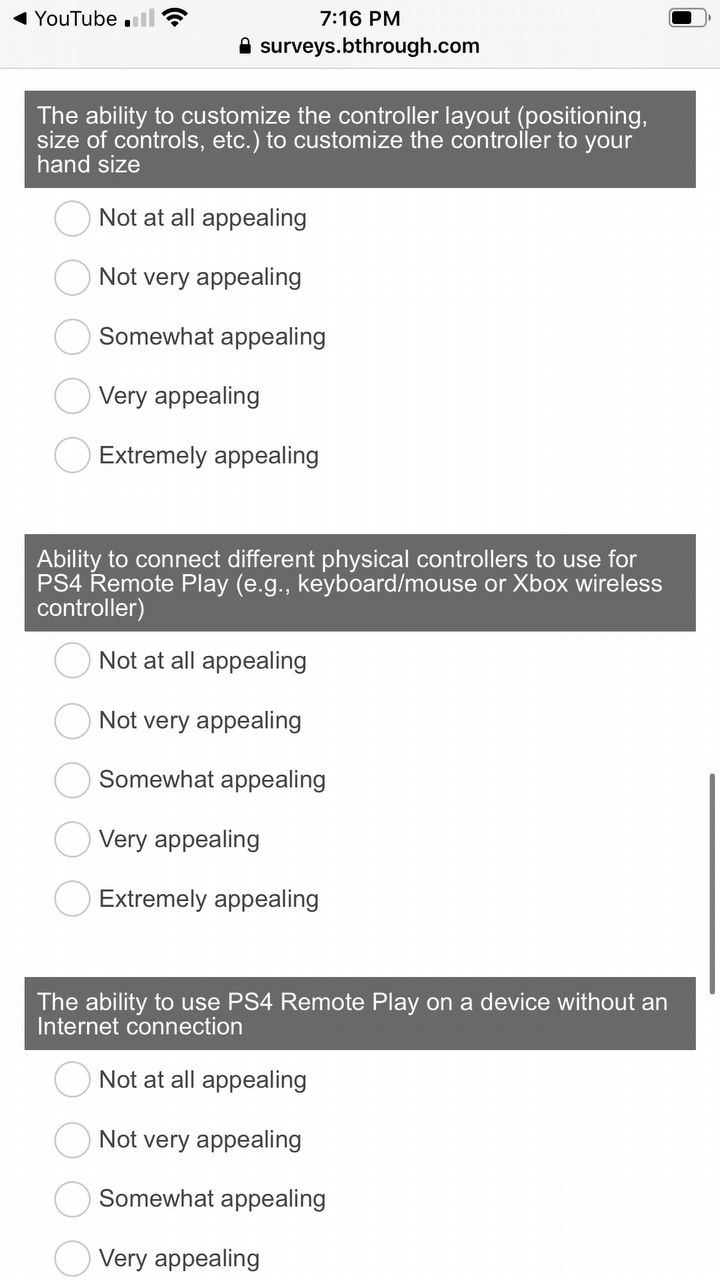 Of course, there is no way to confirm the credibility of the revelations and images, but let's recall that Sony has in the past shared with users ideas for new console features in surveys. Another thing is that none of the aforementioned ideas is so unconventional that it cannot be realized in the future (except maybe one...). On the other hand, let's remember that no other user has shared such a survey, which may suggest a fake. One of the least reliable issues is also remote play without an internet connection. Of course, streaming applications, such as Spotify for example, allow this option. But offline streaming, at least as we know it now, seems impossible.

However, if the aforementioned revelations turn out to be true, we can expect some really interesting features. Although we should remember that the mere fact that a question appears in a survey does not necessarily mean that a particular solution will ever appear on the market.