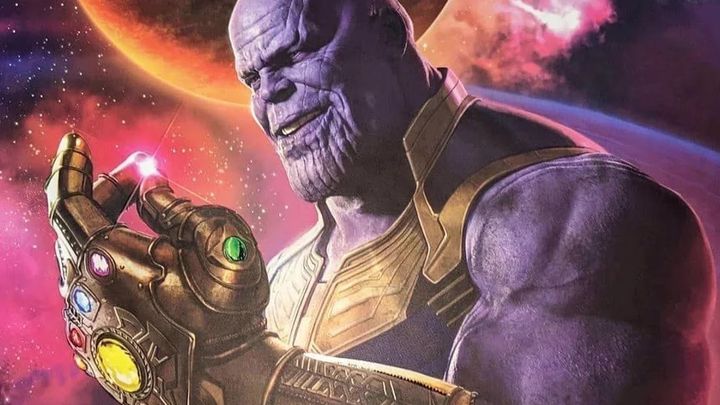 One of the fans created a chronological list of events in Marvel Cinematic Universe, segregating the scenes from twenty-three films (all released so far). The list includes one hundred and ten items - from the prologue of Thor: The Dark World to practically the whole plot of Spider-Man: Far from Home.

It should be stressed that the task was even more difficult than it might seem, due to the changes in the timeline made by Avengers: Endgame.

The author of the summary emphasizes that the chronology does not include TV series (especially Agents of S.H.I.E.L.D. but also Netflix productions, whose membership in MCU is certain) and deleted scenes. Additionally, flashbacks were taken into account only when they evidently took place at a different time and could be separated from the rest of the plot of a given work.

There Will be Enough Xbox Series X for Everyone

Henry Cavill Will Share His Time Between Witcher and Superman