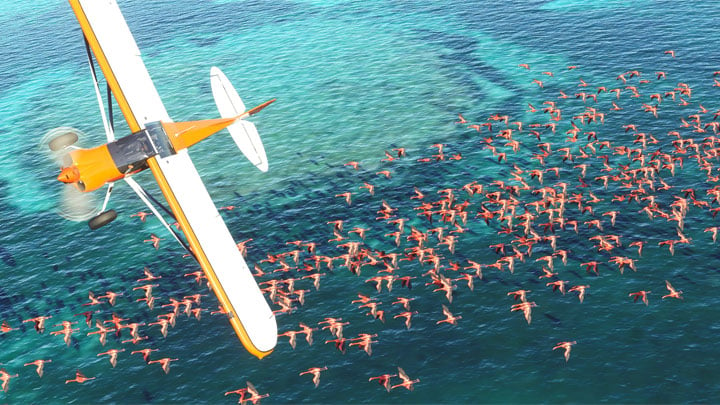 Microsoft Flight Simulator is coming out next year.

During the X019 event a lot of attention was paid to Microsoft Flight Simulator, which is the next installment of the classic series of civilian flight simulators. During the event, a new, breathtaking trailer was shown.

Microsoft Flight Simulator is coming to PC and Xbox One. The game's release is scheduled for next year. The title will also be available as part of the Xbox Game Pass.

It is worth noting, that on the official website there are still open subscriptions to the Insider Program. The players are selected from among the participants of this initiative to test the early version of the game.