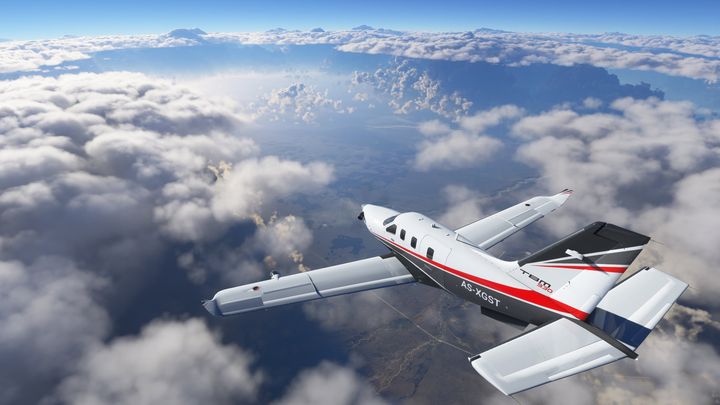 During X019, another gameplay trailer of Microsoft Flight Simulator was shown, which can be described with the highly-popular word "breathtaking". Landscapes shown in 4K resolution are close to photorealism and there is a good chance that the game's visuals will convince many players to try their hand at the controls of a virtual plane. According to PCGamesN, some people even hope that the game will do even more: it will make some people enthusiastic about real flying, and thus help to solve the persistent crisis in the world due to the insufficient number of pilots.

"Theres a thing in our society or world that is called the pilot crisis,' theres [a shortfall of] 100,000 pilots, and its a huge crisis. Every aeroplane manufacturer wants us to help solve it," said Jorg Neumann, head of the game team, in a recent interview.

Training a pilot is extremely expensive, and if a candidate for this profession fails to pass the exam twice, the money is de facto lost, it is not possible to attempt the exam for the third time. The key issue, then, is that enough people want to be educated in this direction, and games such as Microsoft Flight Simulator encourage them to do so.

"Were not positioning ourselves; they want us to. Right now, it costs like $140,000 to become a pilot, and if you fail the final test twice, youre done for life  you cant come back. (...) get used to it, and finding peoples strengths, its all about that. What are their strengths and aptitudes? We can help with that," said Jorg Neumann.

The crisis in question affects most of the world, but Asian countries are in the worst situation, due to the dynamic development of China and the increasing number of people wanting to use airline services. In the USA, many pilots reach the age at which they will have to retire (65). In a recent interview, Boeing CEO Dennis Muilenburg argued that 800,000 new pilots would be needed over the next two decades.

We would like to remind, that Microsoft Flight Simulator will be released in 2020 on PC and Xbox One.