The film biographies of famous musicians are very popular. In recent years, both Bohemian Rapsody, which focuses on the life of Freddie Mercury, and Rocketman, dedicated to Elton John, boasted very good earnings and a number of awards. Lemmy will try to replicated the success of these two. The movie will tell the story of Ian Fraser Kilmister, the title Lemmy - the legendary founder and frontman of the rock / metal band Motörhead, who died five years ago and is called by some as one of the godfathers of heavy metal. 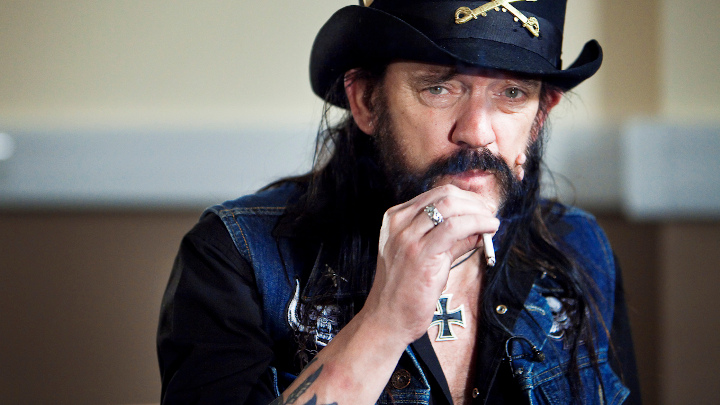 The legendary Lemmy Kilmister will receive his own biographical film.

According to The Hollywood Reporter, Lemmy will begin during Lemmy's early youth as a musician in England. We'll get to know episodes from his biography, such as working for Jimi Hendrix, performing in Hawkwind, and finally founding Motörhead - a band that changed the world of rock'n'roll and all music forever with its loud and fast sound. All this will of course be dipped in a strong sauce of cigarettes, alcohol and drugs. 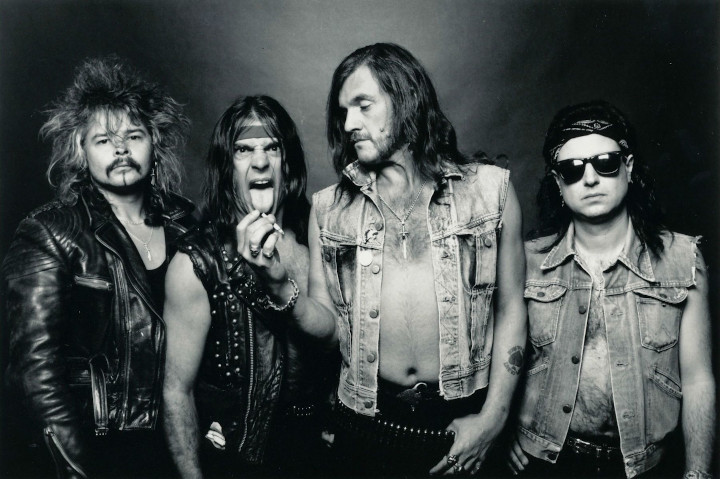 Motörhead is one of the most recognized metal bands in the world.

Lemmy will be directed by Greg Ollivier. Together with Medeni Griffiths, he also wrote the script for the movie. Motörhead fans may remember him as co-producer of the 2010 documentary, also titled Lemmy. To prepare it, the filmmaker travelled with the legendary band for three years. During this time he got to know quite well both Kilmister himself and other musicians from the band. Therefore, he seems competent to direct a biographical film about Lemmy. The following statement may prove how respectful he intends to approach the subject:

"Everything youve heard about Lemmy is probably true  not because he was embracing rock n roll clichés, but because he was creating them. Marlboro Reds and Jack Daniels for breakfast, speed for dinner  all true. But behind that steely-eyed façade of rock 'n roll was also a compelling, complicated and lion-hearted man who stayed the course and never gave up playing the music that made him happy. Weve been carefully developing this biopic since 2013, making sure to stay true to Lemmy, Motörhead band members Phil Campbell and Mikkey Dee, and all the other folks that played important roles in Lemmys life. This will be a film theyll be proud of."

Motörhead's manager, Todd Singerman, will also be responsible for the proper shape of Lemmy Kilmister's film biography. He has become one of the producers of the title. 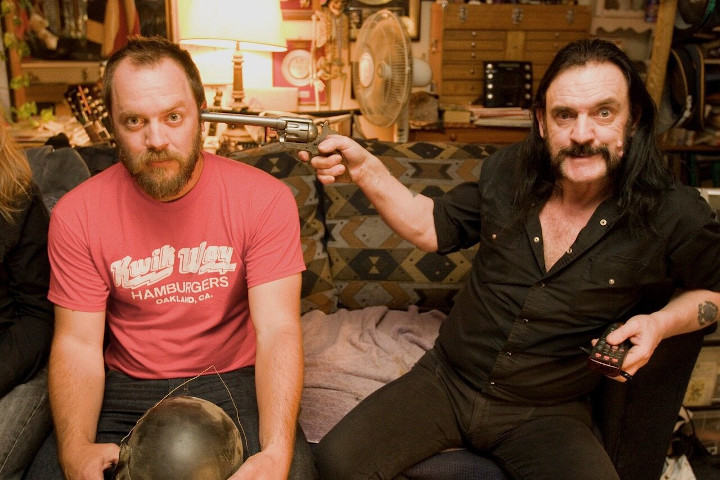 Greg Ollivier (left) had the opportunity to get to know Lemmy quite well. / Source: Lemmy Movie LLC

The shooting for Lemmy should start in early 2021. So far we do not know the cast of the movie. Kilmister himself once revealed that his dream is to be played by Roger Moore, but unfortunately this is no longer possible.