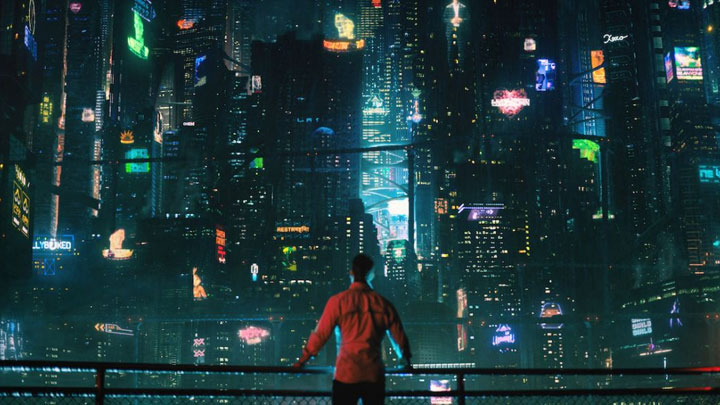 The first season of the series debuted in 2018.

Altered Carbon was canceled. Netflix decided not to order further episodes. Thus, the second season that aired this year is the last one to come. Theoretically, SkyDance, the company responsible for the production, may look for a new home for the show, but the chances for success are rather slim.

It is said that the decision was made already back in April this year. It is supposed to result from disappointing viewing figures, especially when compared to its high production costs. The cancelation of Altered Carbon was not influenced by the coronavirus. This is interesting because Netflix has blamed the pandemic for abandoning The Society and I Am Not OK With This.

Let's recall that the first season of Altered Carbon, consisting of ten episodes, made its debut in 2018, and the eight-episode follow up was released in February this year.

The second season has been warmly received by critics. On Rotten Tomatoes, 83% of the reviews were positive, compared to only 68% for the previous season.

However, the viewers' opinions were completely different. Users of this website rated the first season at 91%, while the second was demolished, reaching only 31%. Fans didn't like the clearly smaller budget of the continuation, the reduction of brutality of fights and abandoning of intriguing science-fiction concept in favor of a generic love story.

It is worth adding that the brand is not limited to the TV series. Apart from the novel cycle that started it, the Japanese animated film Resleeved, released in March this year, and last year's comic book Download Blues should also be mentioned.