The tragic fate that befell Cintra, one of the lands belonging to The Witcher universe, doesn't have to mean that it won't appear in Netflix's show again. As reportedby redanianintelligence.com, events taking place in Cintra will once again play a role in The Witcher's plot .

However, it's not about the ruins left behind by the Nilfgaard army. The second season of The Witcherwill enable us to go back to the "good old days", when the land of Queen Calanthe was still intact, being the centre for many important events, not all of which we got to know in the first season. 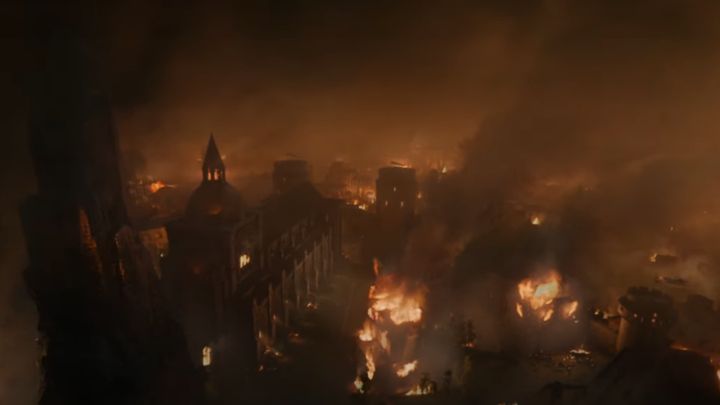 The proof comes in the form of certain actors spotted on set at Arborfield Studios in the UK, where The Witcher is currently being filmed. It's Bart Edwards and Gaia Mondadori, who play Ciri's parents Duny and Pavetta. They are likely to be the protagonists of a flashback that will be woven into the story in season two. Ed Bazalgette, director of episodes number 5 and 8 of the upcoming season, was seen with them. Following this pattern, it can be assumed one of these episodes will feature the two characters. 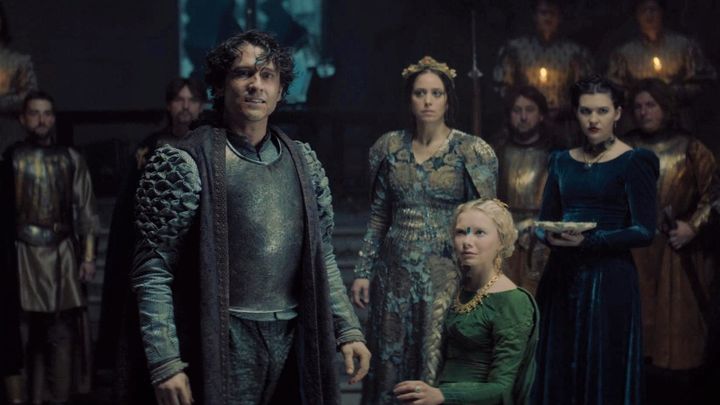 It's unclear if any other Cintra-related characters, such as Queen Calanthe, King Eist, or Mousesack,will appear in the flashback. In the case of the latter, the matter may be made more difficult by pandemic, as Adam Levy, who plays the character, is currently living in the US, so appearing on The Witcher set in the UK may be quite a challenge, if not impossible for him due to the traveling restrictions.

Kao the Kangaroo Trilogy Back on Sale