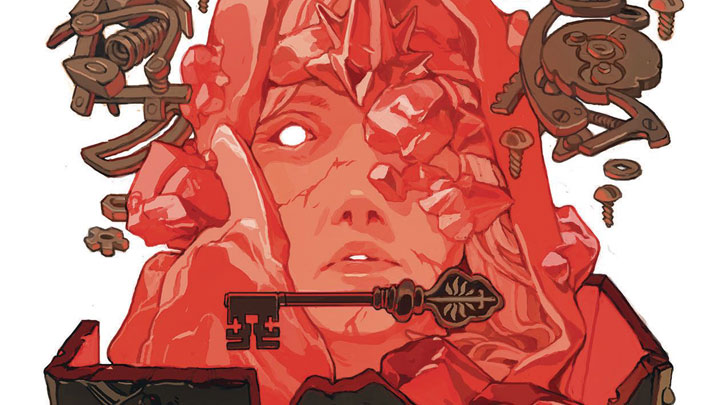 We are still many years away from the launch of the fourth installment of the Dragon Age series. However, waiting for the game can be made a bit more pleasant by thecomic book seriesDragon Age: Blue Wraith, which will be launched on January 15, next year. The publisher of the project will be Dark Horse.

The series has been planned for three issues. The fans of the franchise should be particularly interested in the information that the plot of the comic book will follow the events of Dragon Age: Inquisition. The game will tell the story of Fenris, one of the companions of the main character of Dragon Age II. The warrior will meet a young sorceress looking for her father and the two will be involved in a conflict between Qunari fanatics and the Tevinter Empire.

Dragon Age: Inquisition debuted in November 2015 on PC, Xbox 360, PlayStation 3, Xbox One and PlayStation 4. The game was warmly welcomed. The PC version has an average rating of 85% on Metacritic.

Since 2017 we have known that BioWare is working on a new installment of the Dragon Age series. However, the game's development cycle is very bumpy, and over the last few years many key developers have left the team. A few weeks ago,the fans were assured that the work on the project is still in progress, but there is much to suggest that we will wait a long time for the release.