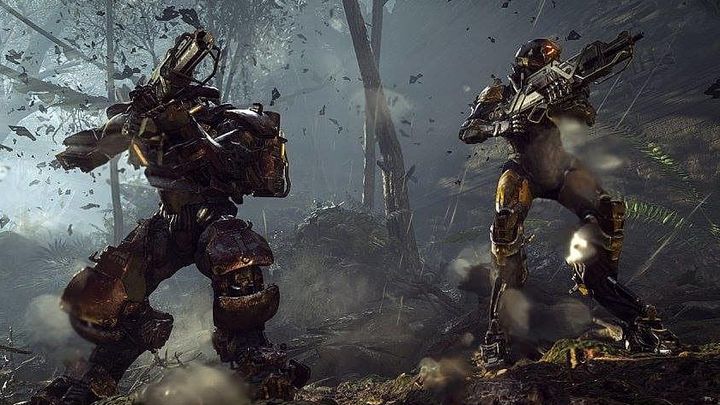 BioWare is working on the development of its IPs.

Casey Hudson, Chief Executive Officer of the Canadian developer BioWare, published a note on the company's official blog. The entry is dedicated to Anthem and the upcoming expansion for Star Wars: The Old Republic, entitled Onslaught. The text also contains some information about the daily life of the team.

According to Casey Hudson, Anthem is doing quite well and a big development team is working on it - both from Austin and Edmonton branches. In the future the game will receive a number of fundamental improvements, but their implementation will take time. This does not mean, however, that there will be nothing new in the game - the team is working on a long-term vision, but also plans to introduce smaller improvements and novelties. Casey Hudson has unfortunately not given any specific information on this matter.

"We have a big team working on Anthem in both Austin and Edmonton, and while its been great to see the community response to Cataclysm, I know theres a lot more work to do to bring out the full potential of the game. We have plans for those more fundamental improvements, but theyll take time. While the team works towards the longer-term vision of the game, they will also continue to deliver updates to features and content," we read.

Onslaught's just around the corner.

Star Wars: The Old Republic - Onslaught will debut in fall. There are two more planets in it, a new storyline and corrections to itemization. Expansion is being developed by the Austin team, who have been working for eight years to develop their Star Wars MMO. 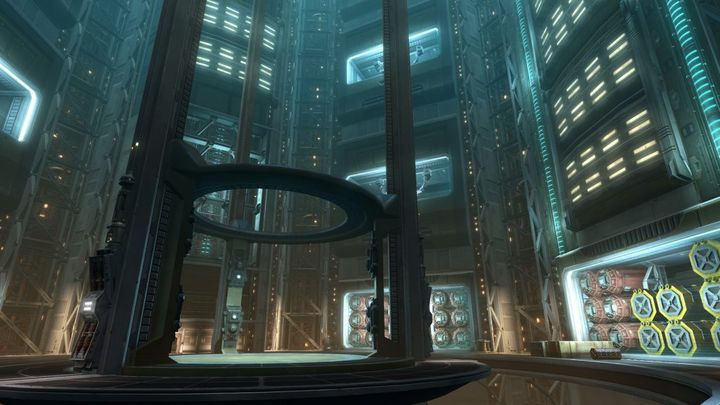 After fifteen years, the Edmonton studio moved to a new office located in the Ice district (in the same city). The three-storey accommodation was designed from scratch with the idea of gamedev in mind, and there is no shortage of references to previous works by the award-winning studio. Just look for yourselves. 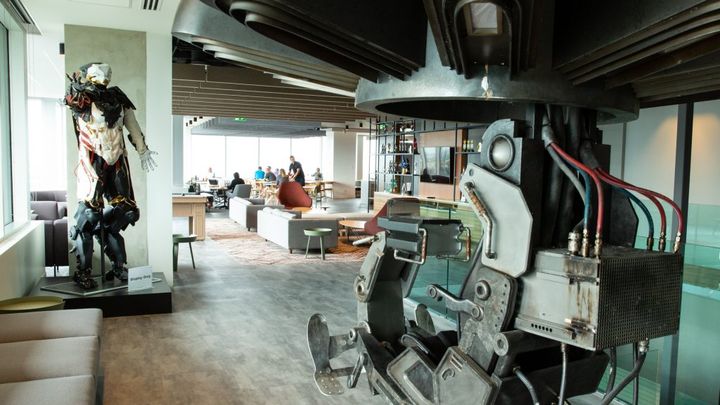 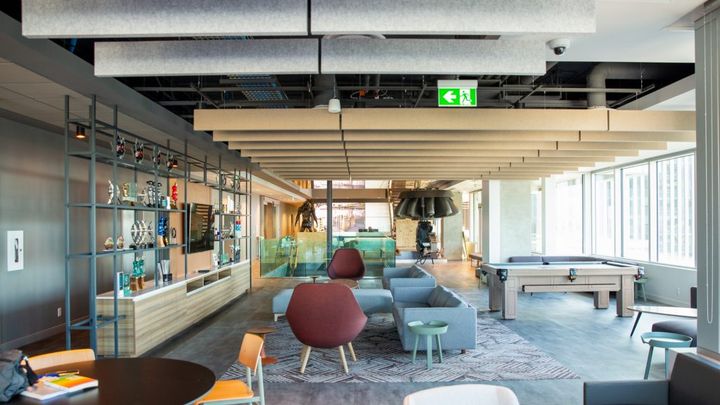 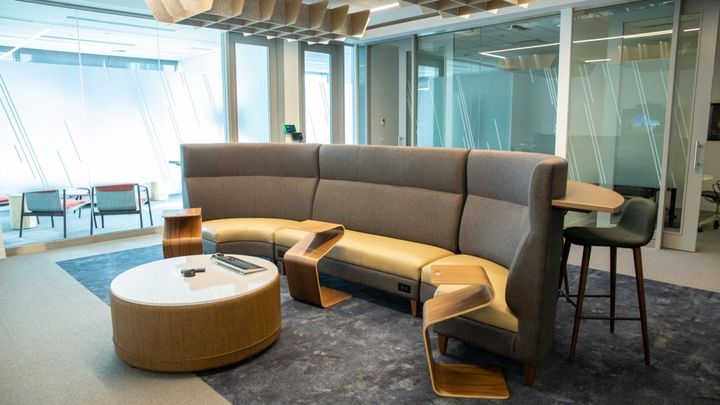 "Weve been very fortunate to have EAs support in building out three large floors of amazing new office space, custom-designed from the ground up for the future of game development. This represents a tremendous investment in the future of our studio, and I cant wait to see what we create here."

Casey Hudson also announced that BioWare is working on "several other major projects". The developer can't say anything else about them yet, because they're top-secret. However, he revealed that one of these projects - currently in the pre-production stage - is being developed by the Edmonton team. The main director of the Canadian studio made a very direct reference to the the Dragon Age series. "The Dread Wolf rises," but it looks like he's gonna need a bit more time.

We're alive! Don't give up on us yet!

...but using nicer words. The note, although quite extensive, contains almost no details and it's hard not to get the impression that the head of the studio, whose image has been damaged several times recently, is trying to convince the fans that something noteworthy is still happening in Edmonton and Austin. Is that really the case? It's hard to say for the time being, but we can only hope it is so.