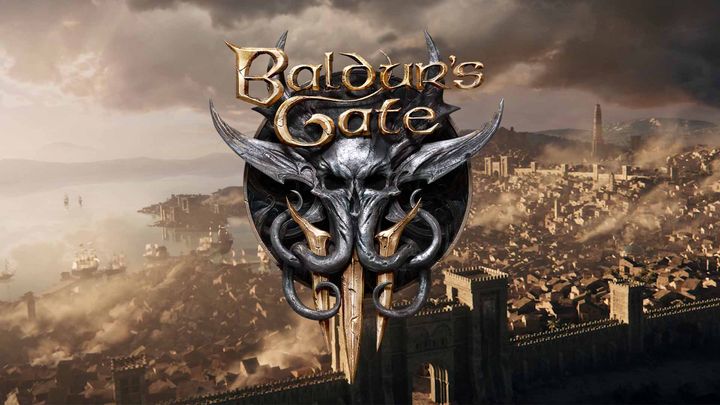 We have more and more information about BG3.

Developers at Larian Studios, Swen Vincke and David Walgrave, took part in an AMA (Ask Me Anything) session on Reddit, where they answered various questions about their next RPG production, the much anticipated Baldur's Gate III. Thanks to that we got to know a few more details about this title.

As in Divinity: Original Sin II, players will be able to choose one of the available characters or create their own. It's worth noting that in the latter case, the characters will be much more connected to the world and the main storyline than in previous games from Larian Studios.

"This is our campaign, but it's absolutely your adventure. The small amount of gameplay we've shown so far focused on one of our origin characters, but whether you roll a custom or origin character, the choices you make and the actions you take carry the same weight.

This isnt DOS2. In BG3, custom characters have a much stronger connection to the world and the main arc of the story - whether theyre from Baldurs Gate, further afield, or somewhere else entirely (hey, githyanki). The campaign is much more reactive to your actions - when we say there are serious consequences to your choices, we really mean it - and as you move through your adventure, youll discover quest-lines and stories that relate directly to the character youre roleplaying, and the things that youve done. Were confident that you wont feel short-changed in terms of narrative breadth and depth if you choose to play as a custom character- we love our origins, but this campaign is built for all of you," said one of the developers. 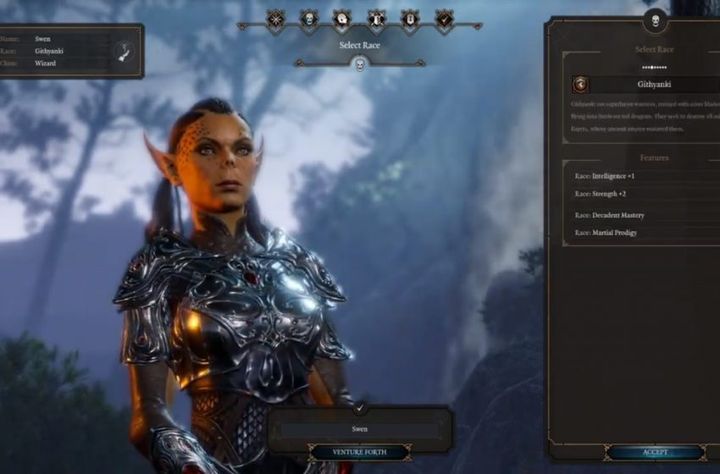 One of the available races will be Githyanki.

We can expect a very extensive character editor - much more powerful than in previous games.

"After you select a race and a class, you could be all set and ready to go, but if you want to, you can dive in deeper, and change all the abilities, spells, skills, cantrips and customize visuals. You will be able to select a face type, hairdo, facial hair, skin color. I cannot give numbers or details, because it's still a work in progress, but there won't be sliders. We have more diversity in creation than in any other game weve done before. You'll be able to mix and match a wide variety of defaults, to create something unique," reads the post.

As far as pre-defined characters are concerned, those that we don't choose for our avatar, will be able to join the team when we meet them during the adventure.

"In Baldur's Gate 3, origin characters are basically fully-fledged companions, that you can optionally play. Even if youre not playing as an origin, you can explore their backstories and personal quests by having them in your party. Custom characters will see the world react to them based on their chosen race, class and background..Creating a character gives a sense of who you are, but the heart of the games reactivity is based on what you do after character creation," we read.

There will also be an option of recruiting characters that we will create ourselves or even create a whole party from scratch, which we willuse to complete the campaign (as in the Icewind Dale series). 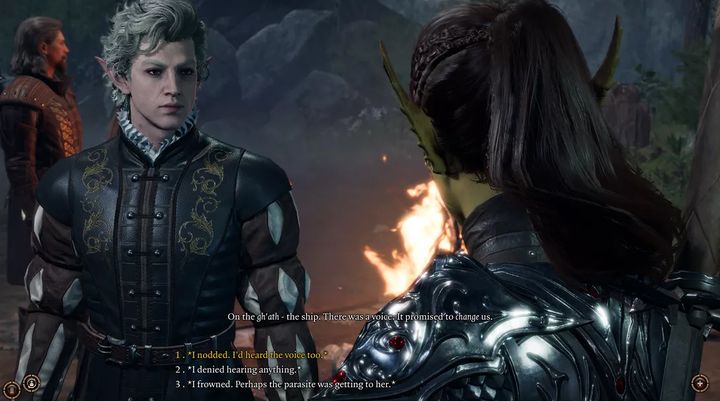 Some of the heroes will be quite... custom.

"We are trying to make all characters with backstory available as origin characters. Other than that, you will be able to recruit generic mercenaries and customize these. Were also planning to allow you to build a custom party from the character creation screen though that most likely wont be present in early access from the get go," we read.

The developers also assured us that on the day of the release of the full version, all classes from the basic rulebook of the fifth edition of Dungeons & Dragons (so-called Player's Handbook) will be available in the game. Everything indicates that in game we will be able to reach tenth level of experience at max.

"Yes, all classes from 5e Players Handbook will be included at launch. In Early Access youll be able to play as a Cleric, Fighter, Ranger, Rogue, Warlock or Wizard. (...) Were planning to cover levels 1 through 10 in full release," informed the devs.

One of the locations will be the Baldur's Gate.

During the AMA, there was also the issue of the game world. It turns out that in Baldur's Gate III the action will not take place in one location - instead we will get several maps. Developers confirmed that one of them will be the eponymous city.

"The small portion of the adventure weve shown takes place many miles East of Baldurs Gate, and the initial journey will take players along the banks of the river Chionthar, and surrounding wilderness and settlements, toward BG and the coast. You wont be walking the whole way to BG in real-time, so there will be several large, open regions. Later, youll visit the city of Baldurs Gate itself, of course. Other places Im not going to spoil for you because discovery and exploration are part of the joy," wrote Swen Vincke.

The creators don't rule out that the games will supported fan modifications - for now, however, they are focusing on the single player campaign.

"We're focusing first on developing and finishing the main campaign, once we have some space, we can talk about that," said the developers.

Baldur's Gate III is coming to PC and Google Stadia. The title doesn't have a release date yet, but it will debut in Steam Early Access this year.