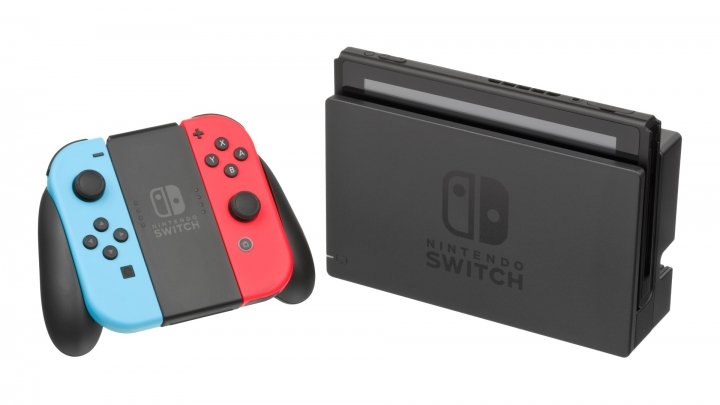 Rumors about VR's debut on Switch are gaining strength.

Recently there have been a lot of hardware rumors about Nintendo Switch. Most of them concerned the possibility of the emergence of a new model of this device, either a more powerful or, according to recent rumors, cheaper than the current version of the console. However, Nintendo World Report reports go in a completely different direction. According to the website's numerous sources, Nintendo plans to announce a project related to VR technology; allegedly, later this year. What's more, the editorial staff believes that several Nintendo titles will receive VR support "in the near future".

It is difficult to take this type of report - especially if it does not provide any details - seriously. After all, just a year ago Philippe Lavoué from Nintendo France expressed doubts about consumers' interest in VR technology. Based on that, Nintendo World Report's article could as well be considered a fairy tale. Only that this is not the first signal of Nintendo's interest in virtual reality. 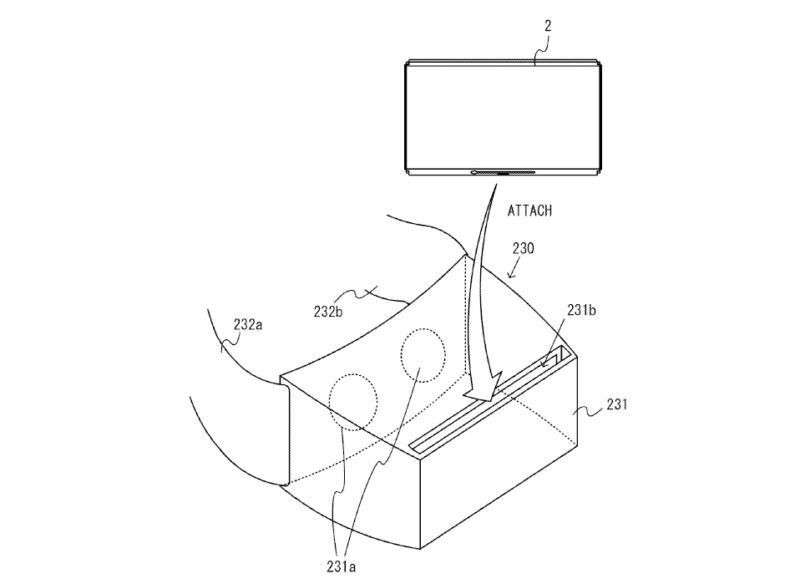 Nintendo's patents from 2016 may make you think (Source: NeoGAF)

The first rumors about VR support for Nintendo Switch appeared even before the console's debut. According to the rumors of the time (via Digitimes), it was the intention to improve compatibility with this technology that was to be the reason for the console's delayed March 2017 launch. Later on, the users of the NeoGAF message board drew attention to Nintendo's patent on a display that was suspiciously similar to VR headsets. In August 2018, the players discovered further clues about the appearance of VR mode on Switch. As if that wasn't enough, Reggie Fils-Aime - the CEO of Nintendo America, a respected figure among the community - confirmed in an interview for Ars Technica in October that the company really is experimenting with virtual reality. 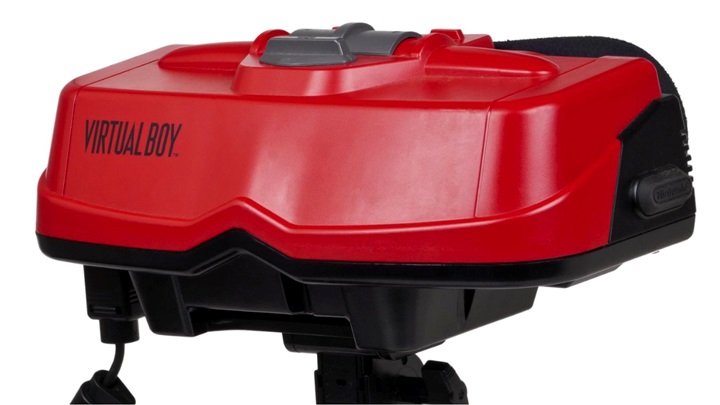 More similar clues can be found in connection with the VRM Consortium, a company founded by thirteen Japanese companies with the aim of developing VR on the international market. Although Nintendo is not a member of the group, the company takes part in the group's activities as an observer (via VRScout). Let's not forget that it would not be the first time the company express an interest in VR technology - suffice to mention the Virtual Boy console from 1995 (which, truth be told, had little in common with the current VR technology). At the time, Nintendo's initiative ended in a complete failure, but now the company could assume that the modern technology will allow for the implementation of these ideas.

Unfortunately, none of this information makes it possible to definitively determine whether Nintendo is really planning something about virtual reality. And if so, what will it offer to attract potential buyers? Perhaps we will get VR goggles from the aforementioned patent or something similar to Google Cardboard, only employing the Nintendo Labo kit. Or maybe the company will come up with yet another idea, maybe as original as the Labo or the Nintendo Switch itself. For the time being, however, we would like to remind you to treat such reports with a grain of salt until they are confirmed or denied by Nintendo. 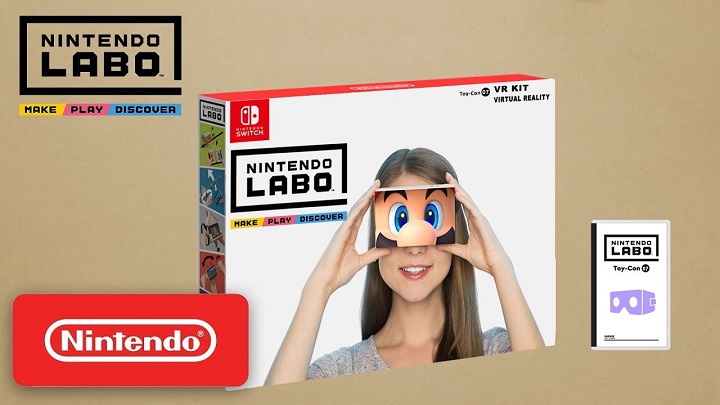