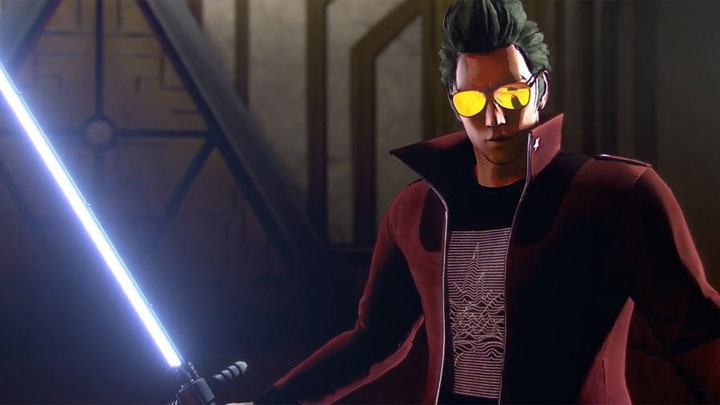 Many new games were announced during the Nintendo Direct E3 2019 Expo stream. One of the most interesting turned out to be No More Heroes 3, which is a new installment of the Japanese action games series.

The father of the previous parts, Suda 51, and his studio Grasshopper Manufacture, are responsible for the project. The title uses the Unreal Engine. Release will take place next year. So far, only the Nintendo Switch version has been confirmed.

The Witcher 3 Gets a Nintendo Switch Version This Year