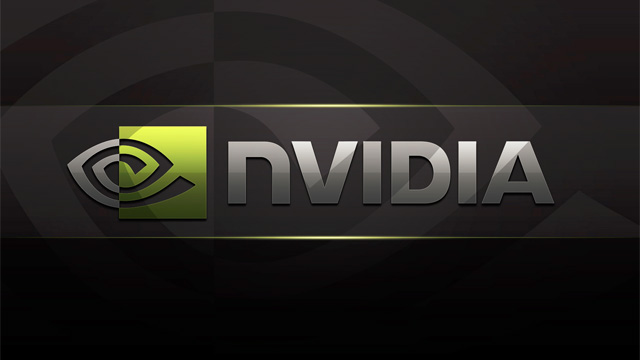 Nvidia pulls away from AMD.

Those who follow the PC graphics card market are surely aware that Nvidia has a dominating position over its competitor, AMD. The member of Beyond3D forum going by the nickname dbz has just published an interesting chart that shows how great of a gap has grown between the two corporations. Furthermore, this distance seems to be increasing mercilessly.

The chart shows the sales shares of the two companies in the period spanning from the beginning of 2003 to the end of 2014. It was developed on the basis of both publicly available data from quarterly reports of both corporations, and press articles. It is worth noting that the last two quarters of 2014 were particularly weak for AMD. At the end of June the company could still boast a 37% share in the number of graphics cards sold, whereas at the end of the year it was only 24%, i.e. approximately 52% smaller than Nvidia. For the first time, the latter of these corporations gained such a great advantage over its rival.

Fans of Nvidia may be enthusiastic about this information, but the total dominance of their favorite company is hardly good news to anyone. At the end of the day, there is nothing more motivating than a challenging, competitive environment, and the rivalry of such giants is usually advantageous mostly to the players themselves.