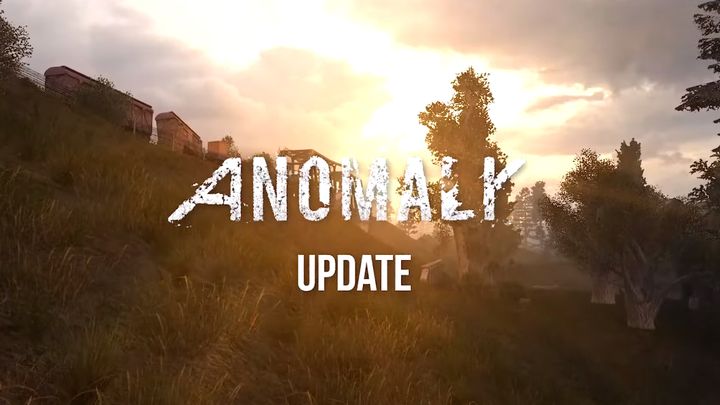 Anomaly is a free stand-alone mod that has just entered open beta.

Many years have passed since the release of the first S.T.A.L.K.E.R.-a, but the most avid fans are regularly given the opportunity to return to the post-apocalyptic world of the game. This time with the Anomaly mod, which has just been released in open beta. The game runs on a 64-bit Open X-Ray engine.

The mod was created by Anomaly Developers and is based on the 2009 S.T.A.L.K.E.R.: Call of Pripyat. Anomaly, however, does not require the base version of the game. This is a packed stand-alone mod which you can simply download, unpack and enjoy the game.

Anomaly enriches the game with a lot of new main tasks, a whole lot of side tasks, self-repair system, extensive camouflage system, expanded A-Life and several new crafting systems such as cooking or medicine production.

Fashion creators have changed the game on almost every level to best reflect the postapocalyptic atmosphere of S.T.A.L.K.E.R.-a. In addition, the weather system has been improved and a whole editor has been added to allow players to interfere with the variable aura of the Zone.

Artificial Intelligence (A-Life) has also undergone some important changes. Stalkers travel much more often and regularly report their activity in particular parts of the Zone. In addition, the area itself is subject to constant changes, so that each game will be different and will carry with it new surprises. The camouflage system has also been improved. Whether a player is detected is influenced by, among other things, the gear, behavior, rank and reputation of the stalker. Exceptionally low or high values attract the attention of enemies. 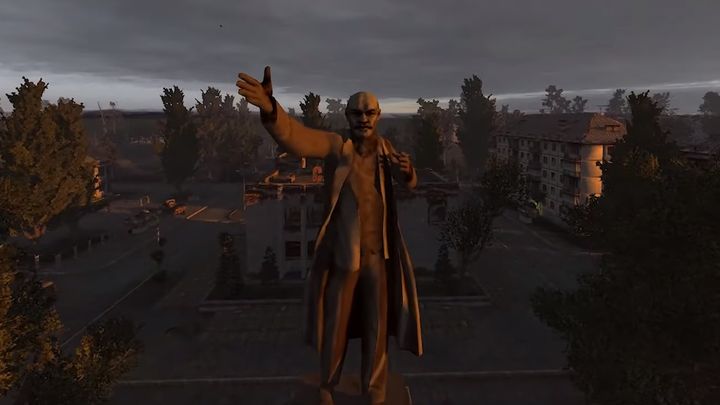 Mod devs did their best to make Anomaly reflect the post-apocalyptic atmosphere of the game as well as possible.

In Anomaly there is also an optional conflict mode in which players get the opportunity to take control of their own faction and direct the actions of its members so that they occupy as much of the Zone as possible. The equipment has also been changed. All devices now run on their own batteries, which can be exchanged between the devices. From a PDA found on a dead stalker, the player can now draw a lot of important information that will help him in his further gameplay.

These are not all the novelties and changes you can expect in the open beta of the Anomaly mod. A detailed description of most of them can be found on the Moddb website, where there is also a link to download the game.