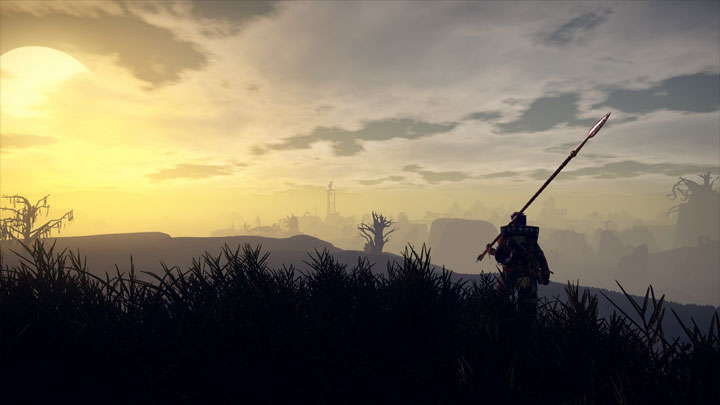 Outward, a sandbox RPG by Nine Dots has been officially released. The title launched simultaneously on PC, as well as the Xbox One and PlayStation 4 consoles. So far, no reviews of the game are available on the web.

Outward arouses a lot of interest due to the unusual approach to RPG. Admittedly, the player takes on the role of an adventurer living in a typical fantasy universe, but he is not the chosen one, but just an ordinary, common mortal.

This idea was implemented by enriching the game with significant survival game elements. Weather and dehydration can be just as dangerous as monsters and traps. In order to survive, the player will have to plan every battle, and will often have to hide from opponents. The game overwrites the save game stage all the time, forcing us to deal with the consequences of our decisions.

In addition to a single player mode, Outward also offers a cooperation option. What is interesting, apart from playing online, it is also possible to play on a split screen, even on PC.