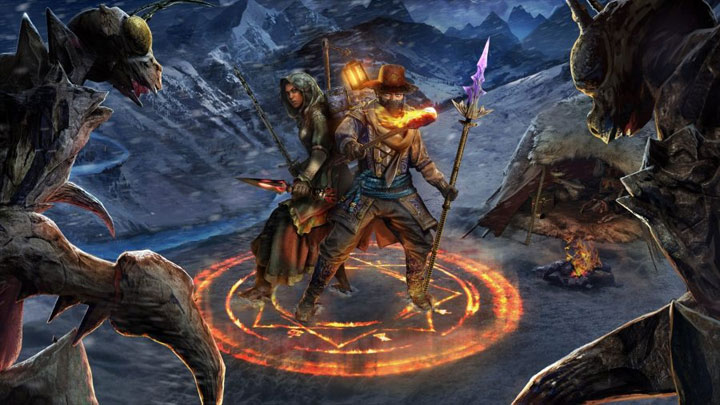 Outward game did well on the market.
OUTWARD IN A NUTSHELL:

Nine Dots has reasons to be satisfied. Developers have just boasted that sales of the sandbox RPG Outward have already exceeded 400,000 copies.

The devs celebrated this achievement by releasing an update with new content. For now, it is available only on PC, but the console versions will debut soon. Thanks to the patch the game world was enriched with additional bosses, which we can face only after finishing the story campaign of one of the factions. Game balance has been improved, bugs have been fixed and Legacy chests have been improved.

Another interesting novelty is the addition of the hardcore mode, which affects character death mechanics. Normally, the game lacks a normal respawn. When our hero falls, they is thrown into prison, rescued or transported to the city. There are many possibilities, and the hardcore variant adds a chance of permanent death.

Outward debuted on March 26, this year on PC, Xbox One and PlayStation 4.

The game met with a mixed reception. The best reviews were received by the PC version, which has an average rating of 67% on Metacritic. The PlayStation 4 release rating is 62% and the Xbox One release currently has 65%.

However, as you can see, the lack of very positive reviews did not discourage many players. A lot of credit for this is due to the unusual nature of the game. Outward casts us in the role of a common adventurer whose destiny is not to save the world, but only to earn a decent living.