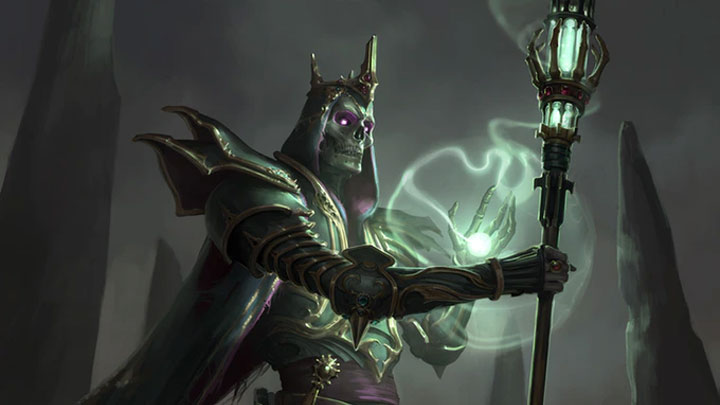 Pathfinder: Wrath of the Righteous is coming next year.

An extensive gameplay from Pathfinder: Wrath of the Righteous, an RPG from Owlcat Games, has been released. The video released by the Savage Gaming channel was recorded during PAX East 2020, held last weekend in Boston.

The material offers more than half an hour of gameplay. Pathfinder: Wrath of the Righteous is at an early stage of production, so many things can still change, but the gameplay gives a good idea of where the project is heading. The gameplay video focuses on combat - mainly with standard opponents, but there were also some bosses. Most dialogues have been cut out, so you don't have to be afraid of spoilers.

Let us recall that Pathfinder: Wrath of the Righteous is coming exclusively to PC, and the launch is scheduled for June 2021. The previous production of this team, that is Pathfinder: Kingmaker will be released this year on consoles, so it is possible that it will be similar with the new installment of the dranchise.

It is worth mentioning that Kickstarter campaign for Pathfinder: Wrath of the Righteous is slowly coming to an end. At the time of writing this message, the counter on the page already shows more than $1.5 million, which is five times higher than the minimum target, set at 300 thousand.

Thanks to additional funds obtained during the collection, the devs will be able to enrich the game with new companions and races, horseback fighting, a dismemberment system or animal companions. The crowdfunding action will end on March 11, this year. Among additional goals not yet achieved is doubling the number of character animations in combat.