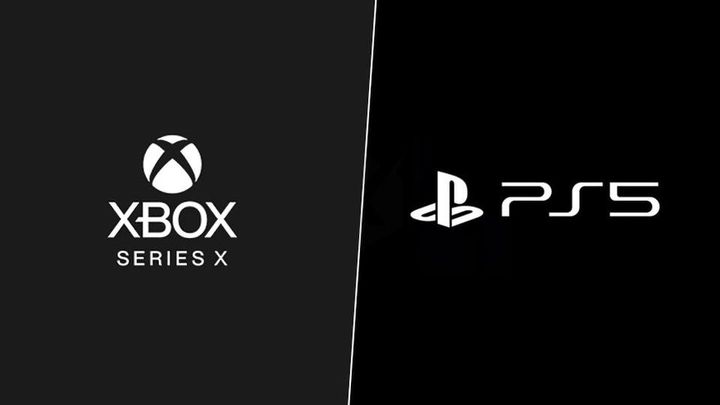 Daniel Ahmad - Nico Investors' analyst - informed on Twitter that Sony and Microsoft reported lower than expected interest in current generation consoles. According to NPD group's expert data, sales of gaming equipment decreased by 35% compared to the same period last year. The reason is, of course, the upcoming launch of PlayStation 5 and Xbox Series X. Moreover, in January 2020, customers spent 26% less money on gaming in the broad sense of the word than a year before. The information concerns the American market.

There is nothing strange about the fact that customers interested in buying gaming equipment decide to postpone this step - it's clear that it's better to invest in next-generation, especially since both Sony and Microsoft consoles will be backwards compatible with current devices. Not without significance is also the fact that the prices of PS4 and Xbox One have not changed much for some time, and the releases of several high-profile titles have recently been delayed. However, Dani Ahmad notes that the drop in sales is bigger than expected.

Interestingly, American players are still very keen to use Nintendo Switch, making the hybrid console the leader of the January NPD summary.

Skyscraper Jump Scene From the Set of Matrix 4