Another game just got delayed. Techland informed that the reslease of Dying Light 2, announced for this spring, will not take place as intended. Instead, the title will be published at a later date, which has not been clarified at this point. The devs announced that we will receive more information about the game in the following months. 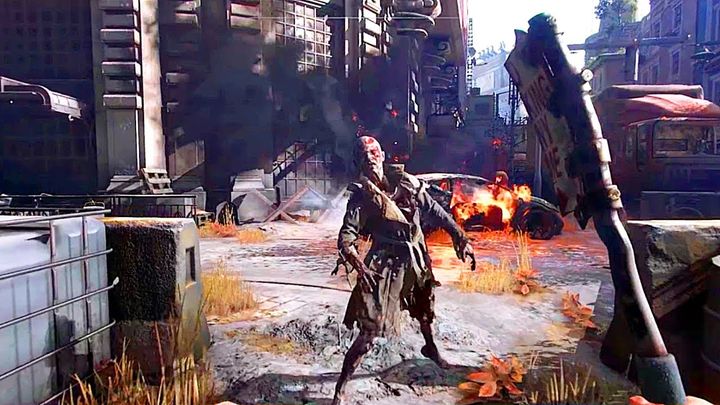 In an announcement posted on Twitter and Dying Light's official facebook account, among others, we can read that the devs want the game to be as close to their vision as possible. However, this requires more time than they originally assumed.

Let us remind that Dying Light 2 is not the only title that has been delayed recently. In the last two weeks we learned that the releases of Final Fantasy VII Remake, Cyberpunk 2077, Marvel's Avengers and Wolcen: The Lords of Mayhem have also been postponed.