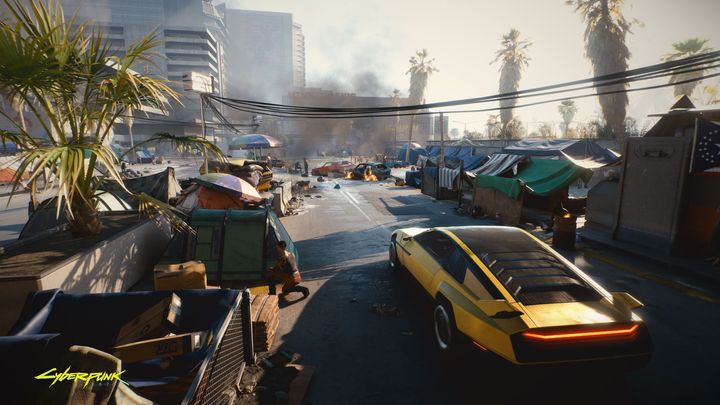 Polish studio CD Projekt RED has informed in a press release that their highly-anticipated, futuristic RPG  Cyberpunk 2077  wont be released on April 16, 2020. Unfortunately, but not unexpectedly, well have to wait until September 17. The reason for the delay is the studios wish to ensure proper quality of their game.

The game was originally announced way back, in 2012. We had to wait six years for the first gameplay trailer  it appeared at E3 2018. A year later, also at the E3, a release date was announced (now obsolete). It was also revealed on the same occasion that Cyberpunk 2077 will star the famous actor, Keanu Reeves.