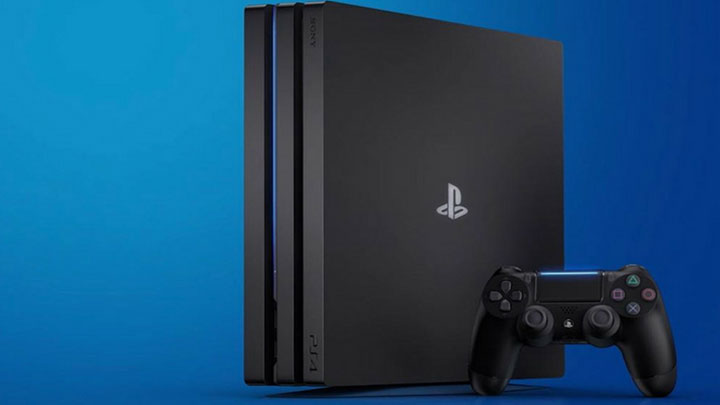 PlayStation 4 is sold as fresh buns.

Sony boasted that PlayStation 4 sales exceeded 91.6 million units. This figure includes all models released since the platform's debut in 2013, including the Pro variant. This means that the PS4 is doing even better than last week's unofficial reports of 90 million.

In 2018 alone, 18 million PlayStation 4 units were sold. This was the second best year in the history of the console, behind 2017 only by about one million units. These results, five years after the release, are impressive and the PS4 should soon exceed the magic limit of 100 million copies.

Sony believes that the continued popularity of the console is due to the wide range of games it can offer. Especially the great success of Marvel's Spider-Man was strongly emphasized, revealing that since the September release the title has found over 9 million buyers. For comparison, last year's other hit of the company – God of War took about five months to achieve such a result, so the adventures of the most famous hero from Marvel's universe sell out even faster than the latest performance of Kratos.

In addition, Sony has revealed that 90 million people use PlayStation Network every month. Thus, almost every console owner logs in to the PSN fairly regularly.

PlayStation 4 is doing so well that Sony does not have to hurry up with the next generation. So the analysts' predictions that we won't see any new consoles this year are likely to work. We will probably be waiting for PlayStation 5 at least until 2020.