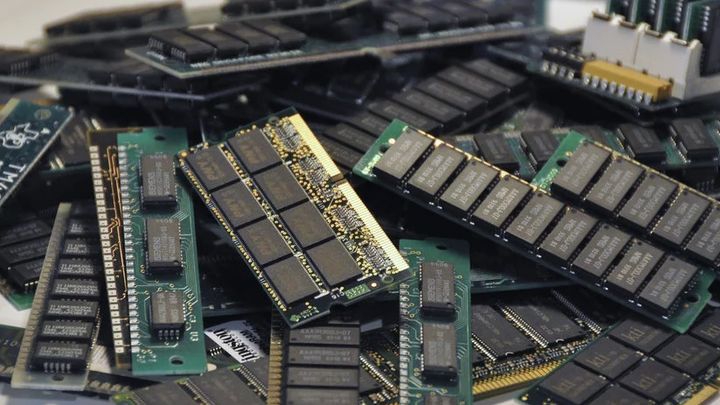 The following months may be favorable for the purchase of RAM and SSDs.

DRAMeXchange reports that we are about to see a 10-percent drop in RAM and SSD prices. The reason for this is that in recent months, due to the pandemic and concerns about its potential impact on the market, companies have started to accumulate large numbers of NAND chips in warehouses.

"Despite the traditional peak season for electronics sales and the release of Apples new iPhones in 3Q20, the quarterly decline in NAND Flash ASP will likely reach 10%, due to the client ends excess inventory under the impact of the pandemic," we read.

Memories and SSDs are already cheap, and in the fourth quarter of this year the supply of this type of equipment may be even greater, which will result in a further drop in prices. This is due to, among other things, more efficient than expected chipset production.

"Since an excessive level of inventory has been carried over to this quarter, contract prices have inevitably turned downward. (...) Furthermore, as suppliers continue making improvements in the yield rate of 128L NAND Flash, the oversupply in the NAND Flash market will intensify in 4Q20, further exacerbating the decline in NAND Flash ASP," we read further.

It looks like a good time to upgrade your PC - especially as new GPUs from Nvidia and AMD are also about to debut on the market.