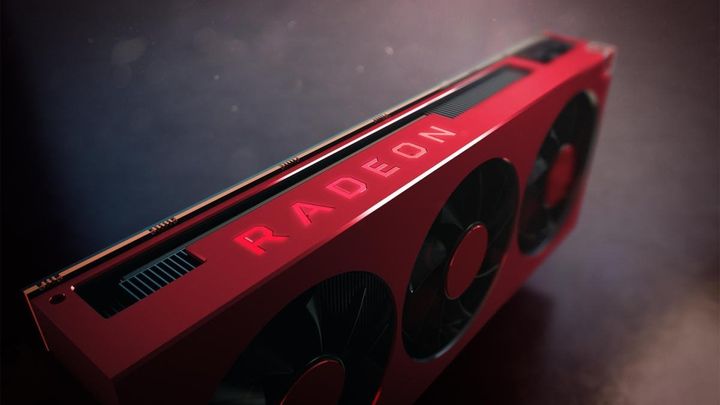 Twitter user CyberPunkCat published a photo that reveals the specifications of AMD's new GPU - the hi-end Radeon RX 5950 XT. The information suggests that we may be dealing with a real monster with 80 computing units, 5120 shader units and as much as 24 GB of HBM2e memory, with a bandwidth of up to 2 TB/s. The source of the reports is reportedly the user's contact with SK Hynix company, which produces electronics.

If the reports are confirmed (remember that they are not official), we will get a GPU with exactly twice as good parameters as the Radeon RX 5700 XT, which boasts 40 computing units and 2560 shader units - and this without taking into account the VRAM, in terms of which the new card differs from the older model even more (the previous Navi line GPUs had 8 GB GDDR6 with 448 GB/s).

The new GPU from AMD is designed to upset the existing balance of 4K graphics cards. We have to admit that with such a specification, the product may have a real chance to do so, although the information about subsequent Nvidia designs is also very promising. The Radeon RX 5950 XT should make its debut this year.