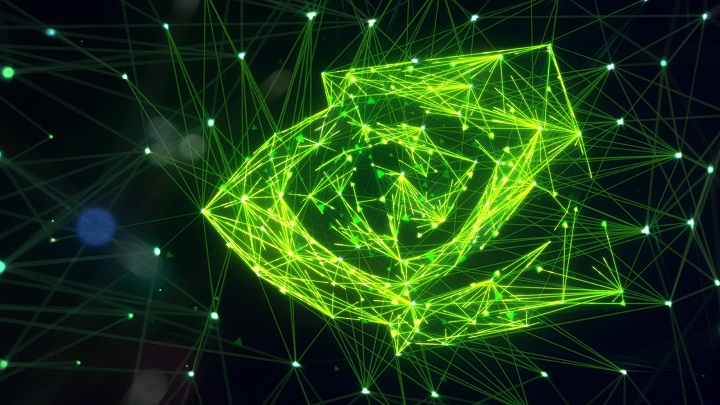 New Nvidia GPU may shake up the market.

The new series of Nvidia's graphics cards, so far known under the code name Ampere, has become the hero of many rumors. The list of leaks is supplemented by reports from a German analyst Igor Wallossek. An article on igor'sLAB suggests that the previously reported 50% performance increase seems quite probable. All this is due to the so-called backdrilling used in graphics cards. While the method is not new, it is currently used only partially in some Nvidia chips (including GeForce RTX 2080 Ti) for testing. 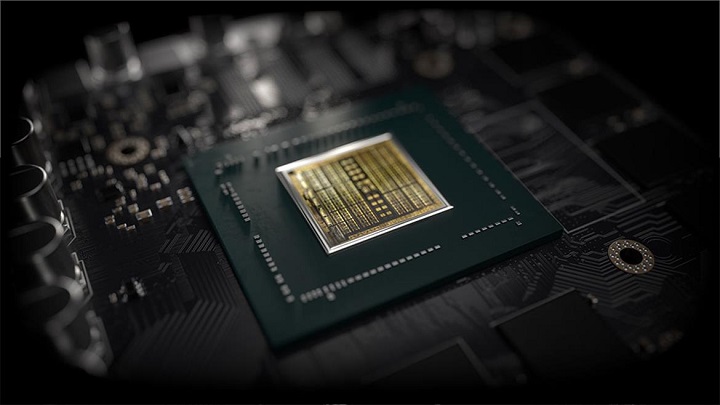 There's a ton of rumors about Ampere.

As Wallosek explains, Nvidia wants to eliminate the problem of "stumps" that are formed at the joints of individual layers of the boards. These residual fragments can lead to the generation of a reflected signal that passes to the next layer in the form of ghosts. This can lead to various errors, the number of which will increase as the clock frequency increases. The new process eliminates this unnecessary space, which translates into increased bandwidth and data transfer speed. Which, in a nutshell, translates into much higher performance. It is impossible to give exact figures, but Wallosek predicts 'something really fast', whether in the form of the rumored 50% increase or an improvement in the performance/energy consumption ratio. Whether this will be the case, we will find out after the launch of first Ampere-based cards, allegedly in June 2020. For the time being, we recommend - as always - that you approach this and other unofficial information carefully.