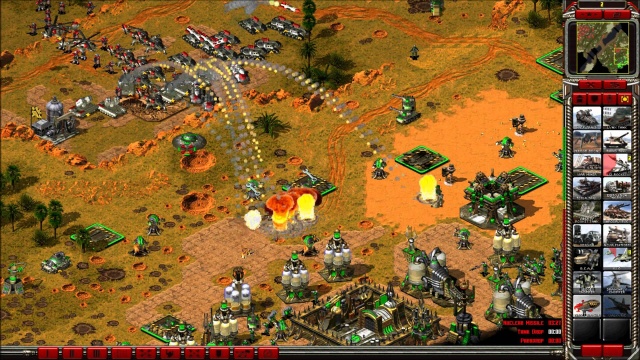 Free time travel back to the roots of RTS genre.

Electronic Arts is currently giving away Command & Conquer: Red Alert 2 along with Yuris Revenge expansion. For the time being, you can claim the full version of this classic RTS by Victory Games on Origin completely free of charge and you can keep it forever. Red Alert 2 launched back in 2000 to high acclaim featuring fast-paced gameplay set in the midst of an imaginary conflict between Soviet Russia and the United States. Since then the series spawned Red Alert 3 (2008) and a couple of core Command & Conquer games.

FNAF World  Five Nights at Freddy's is getting an RPG