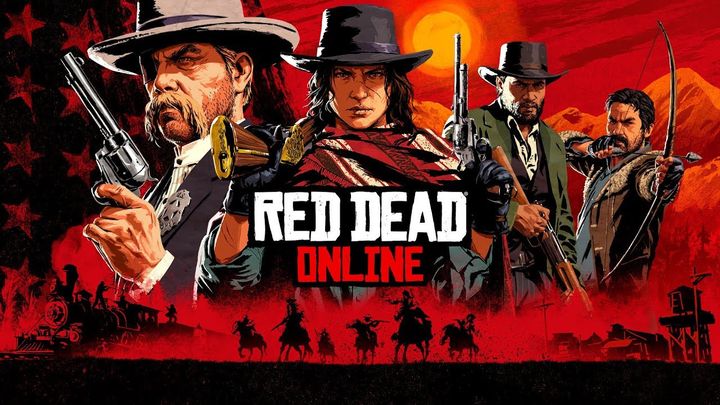 Would private lobbies be a remedy to all of RDOs problems? Some people think so.

A large number of players in Red Dead Online, the online module of Red Dead Redemption 2, think that the game needs a private lobby option, which would enable them to invite only their friends to play. On Reddit you can find numerous posts devoted to this issue. According to some users, implementation of these ideas would solve most of the problems with the game.

In some cases, the reason for wanting a private lobby is the desire to play in the company of friends, without constant battles with annoying users.

"My friends and I (who I talked into getting this with me at Christmas so we could all play it together), just assumed it would have private friends-only lobbies like we already enjoy on GTAV (it's the only way we'll play that), and once we got it and realized RDO doesn't offer that option, it killed most of our plans/enthusiasm.

The few times we've all gotten in together post-holidays to try it as a group, our activities have invariably been interrupted/ruined by idiots griefing us and annoying us, to the point where I can't hardly get anyone to play it anymore, even though I've personally stuck with it just because I love the world and theme so much (and I've put up with my fair share of jerks, just to keep playing). Such a shame.

They really need to add private lobbies like GTAV has," wrote GroovyMaster.

Lonely wandering around the Wild West is now the domain of RDR2 story campaign.

There are also users who feel that playing with strangers ruins the immersion and chance to role-play, and makes it difficult to create unique content.

"You're correct, but people actually enjoy these lobbies for role-playing reasons. I've seen some crazy videos with like 15+ people doing coordinated things, like that air show video I saw here last week. So while you and me might not ever use the solo/invite lobby, others will, and it will lead to some good content for everyone," noticed simpleone234.

Why does Rockstar think otherwise?

In fact, implementing this solution shouldn't be a bigger problem for the studio, so everyone could play as they wish. One of the players believes that the reason the company is silent on this matter is... greed. The point is that having users play together with others can increase the revenue from microtransactions.

"It’s a business practice that’s pretty common in games nowadays, seeing other players with cool stuff is supposed to make you want that cool stuff for yourself and in turn use micro transactions to get it. This game probably isn’t even half as profitable as GTAO, so they try everything," said ImTheTrashman. 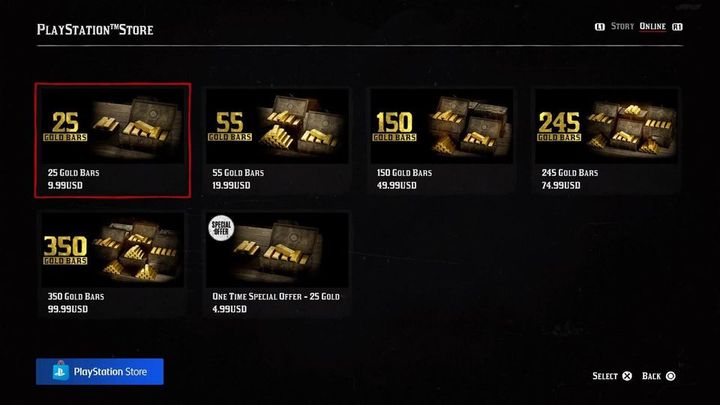 Are the microtransactions behind Rockstar's decision in this case?

"It's a problem that's only been getting worse and I sum it up as "more meat for the grinder": if you try to cater to both PvP and PvE audiences you must have plentiful player targets to keep the PvP players interested. The PvE crowd might be perfectly happy wandering the woods or running the co-op missions, alone, or even just random events and goofing around but the PvP players by definition NEED opponents," said RLinderman.

Some people also point out that the introduction of private gameplay could cause problems if we could then play the same characters with others.

"Only if they limit the amount of money you can make. If people want solo invite lobbies just for the Benefits without any of the risks that would just defeat a big purpose of online," noted AJM91699.

Interestingly, some users have changed their minds on the issue of private lobbies due to the problems that afflict Red Dead Online and the general state of the community.

"I argued from day one that it should not be private. Only public lobbies because there was an incentive to counter other players as an outlaw. After the many duping glitches, the current trader glitch, and how braindead easy collecting is. There is no reason to play with players who would openly attack you. It doesn't matter anymore. Look at the majority of posts on here. It is people posting pictures, complaining of griefers, and wanting more content. Might as well just give them what they want," argued Navers90.