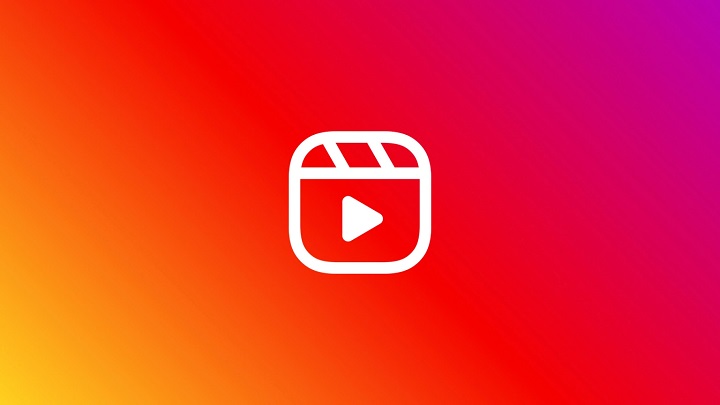 In the past months we have written about TikTok many times. After all, this app now de facto matches the popularity of the largest social media websites. No wonder, therefore, that Microsoft has been trying to buy the American branch from its creators. Facebook, which some time ago announced a competitive service, took a different approach. Instagram Reels officially debuted today in more than 50 countries, including the USA, Japan and Great Britain (via The Verge).

Reels is practically no different from TikTok. Both enable us to record short, 15-second videos and edit them with sounds, subtitles, visual effects etc. We can share our work with the Internet users, whether on Instagram or other social media. You can find more information in the help section on Instagram's official website. 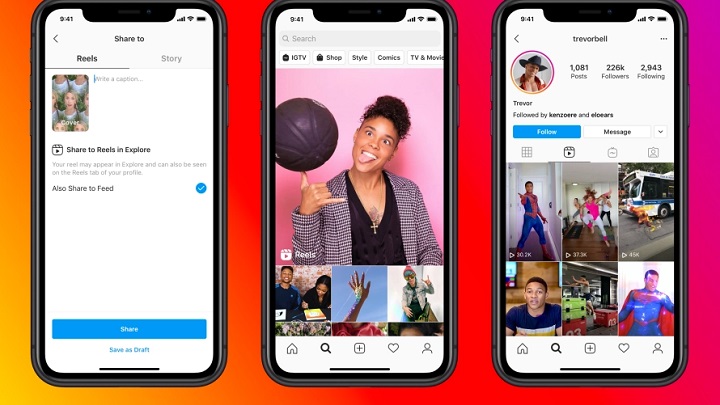 Reels function is now available on Instagram in selected countries.

It's not the first time Facebook has tried to compete with TikTok. In November 2018, Lasso made its debut, but it did not gain much popularity and a month ago the company decided to close the service. The debut of Reels in the form not of a separate application, but a feature in the popular Instagram may make the app not share the fate of their predecessor. The problems of TikTok, which in recent weeks got on the bad side of President Donald Trump, may also prove "helpful". Of course, Internet users have not missed the opportunity to comment on this coincidence.