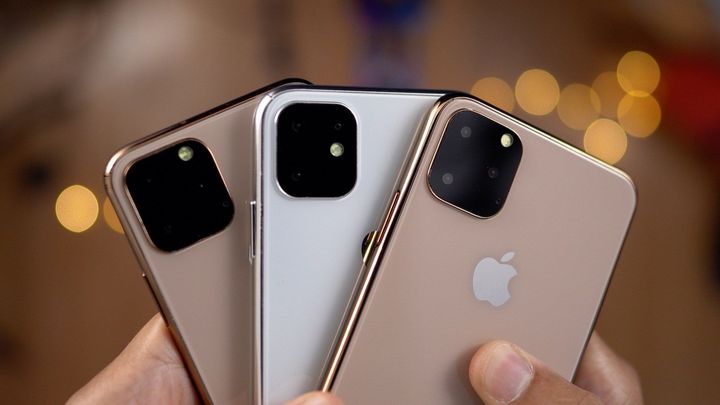 Watch out for your iPhone.

A serious bug has been found in the Apple iOS operating system that makes devices use the Internet by downloading unspecified files and consuming the user's mobile data limit. In some cases this results in increased phone bills. The problem is reported to affect all versions of iOS 13 software (including the latest 13.4, which is currently in beta-testing phase).

"So this is what happened : After 2-3 minutes my phone became hot. I checked iOS setting/cellular and saw an uninstalled app used 700-800MB. I closed the settings and reopened it and it was 900MB. The uninstalled app used 1.2GB data in less than 5-6 minutes... I reset my cellular statistics many times since yesterday and didnt install or uninstall anything but Uninstalled App is still transferring data," wrote one Reddit user.

The existence of the bug is confirmed by numerous posts on Internet forums. Internet connection is used by something that is hidden in the Uninstalled Apps section of the list. In some cases, only a few kilobytes have been downloaded, but in extreme cases, users report consumption of over 50 GB... per day. 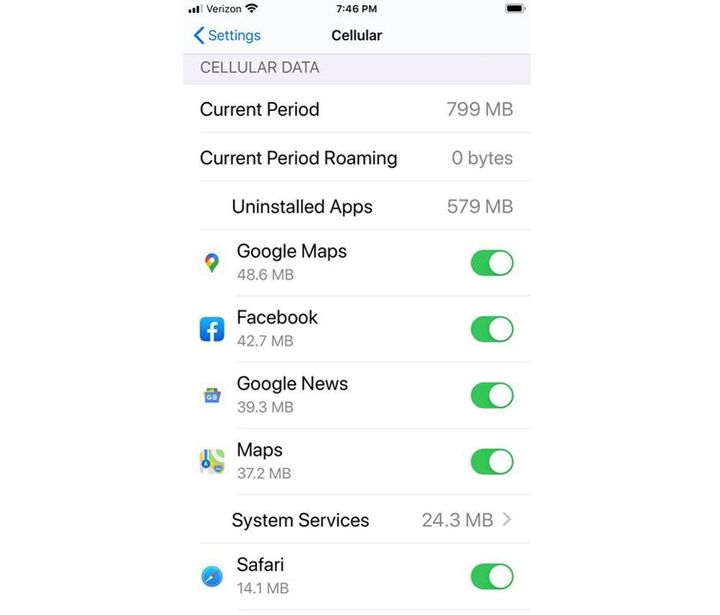 Those who came across this problem have found no way to deal with it. It doesn't help to turn off mobile data. The only salvation is to deactivate the phone (which of course is not particularly helpful) or return to an older system version (12.x). According to some users, Apple has known about this bug since January, but for now it is not known when it will be repaired.

Apple Support said it's been a known issue since January but no ETA for a fix, no explanation for where the data is going, or if they will compensate customers for busting data plans. I spoke with Verizon about the usage. They said it's getting categorized as audio and video streaming, but only because it's using network ports normally associated with those types of services, one user told Forbes journalists.