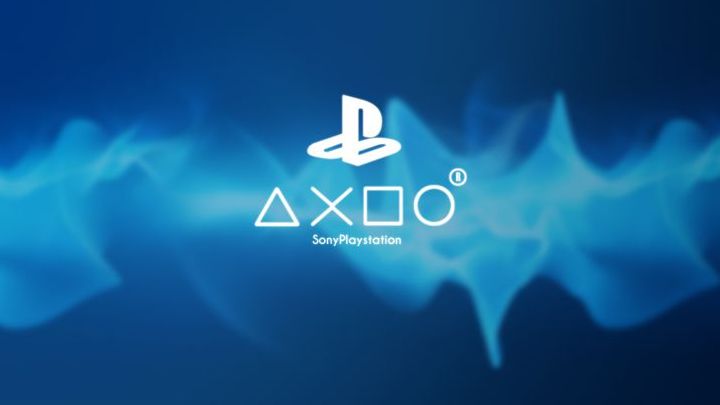 Sony doesn't say much so far, but if you trust Niko Partners analyst Daniel Ahmad, the next generation console is now the main focus of the Japanese company. The company reportedly still has a few "unannounced games belonging to well-known brands", but there is no certainty that they will be transferred to PS5 or released as inter-generational titles.

Ahmad confirms that the PlayStation 5 devkits have already reached the developers and are receiving positive feedback, but it will be a long time before we hear more about them and the capabilities of the console itself. It's worth noting that Ahmad has been a source of other proven leaks in the past. His reports also coincide with the opinions of other experts, such as Rich Leadbetter from Digital Foundry. According to Jason Schreier from Kotaku, yesterday's news about the mysterious Sony conference in February appears to be completely bogus.

It looks like we'll have to wait a bit longer for the new PlayStation  it's unlikely to appear before the end of this year (which is in line with previous reports), although work on it and its starter titles is undoubtedly gaining momentum. And what do you think  when the first console of the new generation will appear on the market?