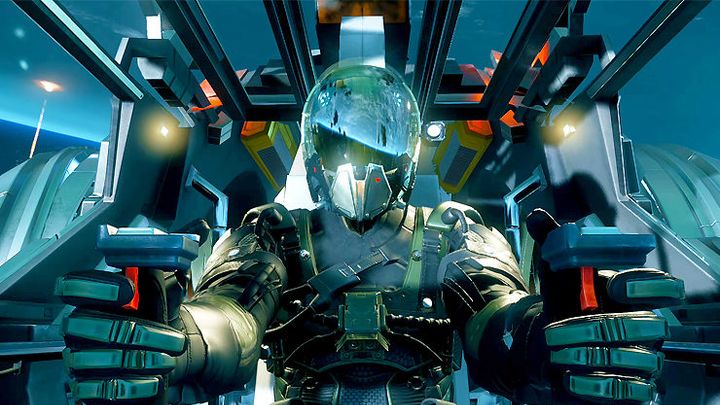 Another astronomical sum in Star Citizen.

The 2948 Anniversary Special is currently taking place in Star Citizen. It accompanies the release of the 3.5.5 update, which adds the first planet to the game, and allows free testing of all the ships you can find in it (for a week). The event is accompanied by sales, which allow the players to purchase star ships with a discount. Thanks to one of them - the Aegis Dynamics Anniversary Sale, started several hours ago - an astronomical sum of 600 thousand dollars was earned in just one hour.

Free ship testing will last until 30 November, and each day a different in-game company makes its ships available to players. Further sales are also to be expected  will they enjoy comparable popularity? Even if the demand is smaller, the Cloud Imperium Games studio already has several hundred thousand reasons to be satisfied. Full graphics and a list of machines can be found at this address.

Star Citizen is a space simulator available only on PC, the concept of which was developed by Chris Roberts (father of the Wing Commander series). The project has recently reached another milestone in terms of budget - more than 200 million dollars have already been raised as part of the ongoing crowdfunding campaign. It seems that  if the creators keep organizing events similar to the current one - this sum may increase even further.