Steam has problems with the correct operation at the registration level, as well as logging in to user accounts. Internet users point out that the platform's security features in the form of CAPTCHA make it impossible for them to get into their game library. It doesn't matter whether we have to rewrite the sequence of letters and numbers or mark the images showing a given common element - some users just cannot get their correct answer to be accepted.

One of the moderators of the Steam community at Reddit, satoru1111, set up a special thread where players can describe their problems. The comments come from Americans, Europeans and Asians. Consumers are not hiding their frustration and used even a few harsh words, but there is no doubt that the issue is really serious, because some people outright lost access to their profiles. They only receive a message: "Incorrect CAPTCHA answer. Enter the following characters again for verification".

"My state is wisconsin and I've tried to do the captcha sequence about 50 times and there were many times that I know I did it absolutely perfectly and it still said I failed. also the pictures are extremely blurry and objects are very small and hard to see," writes user jackjams18 on Reddit.

"I havent logged into steam for a long time so I clicked on forgot username/password. It brought me to a page to type in me email and click to verify that Im not a robot and its an endless cycle of pain with recaptchas. Im in NA," writes user Strings1122 on Reddit.

"USA Oregon. I'm trying to create an account for my daughter but the CAPTCHA won't let us continue. It keeps telling us to verify our humanity again. We want to have a successful family game night for once :(," reports user MakAttack_15 on Reddit.

"I live in Sweden, I get the buses, cars and bicycles captchas and sometimes the hills and mountains, Ive tried the steam application on pc and the website, writes user Nxllepuh on Reddit. 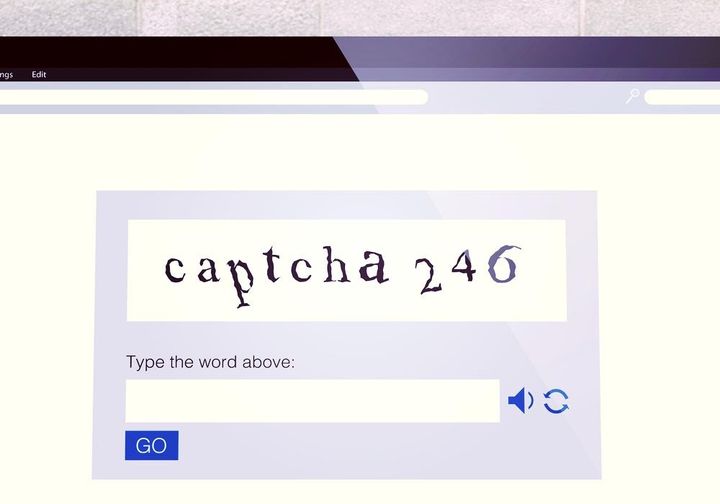 Deep down we all despise this window

How to solve the problem?

Valve has not yet provided any guidance or official ways to solve the issue. Luckily, a few users have managed to deal with this annoying mistake by using quite simple means.

If you've been affected by the curse of endless CAPTCHA, try repeating your actions via a mobile device. It should work after the first attempt.

Others say it is enough to use Google Chrome, although some users have reported a problem with the browser versions of Steam.

It's quite possible that this is due to a lack of compatibility with the Windows operating system, because Internet users have managed to set up accounts using Macs.

We have to wait for more announcements (both official and unofficial). If none of the above steps will help you to recover/create your account, then have a look at this Reddit thread and tell about your situation in the public forum. Let's hope that Valve will take appropriate action as soon as possible.