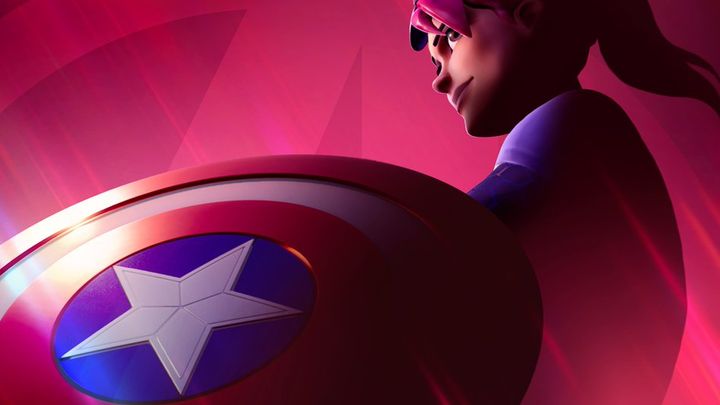 Epic Games announced another event in Fortnite, which will feature the characters known from Marvel's comic book universe, namely the unbroken Avengers. The event will start on April 25 and of course it's not an accidental day - that's when Avengers: Endgame will be released in cinemas.

At the moment, it is not known exactly what form the event will take. We got only mysterious graphics showing a Fortnite character wielding the shield of Captain America. Perhaps this very object will be somehow connected with the event? The picture is also accompanied by the "Whatever it takes" catchphrase, which is often used in the film's promo materials.

It is worth noting that this is not the first crossover between Fortnite and Marvel Cinematic Universe. Last year, Epic Games invited Thanos, the main antagonist of Infinity War and Endgame (and, in fact, all the films set in MCU so far - the plots of the movies converged at the big confrontation with the villain). Players were given the opportunity to play as the mad titan in a special, timed mode. It can be expected that the current event will be similar.