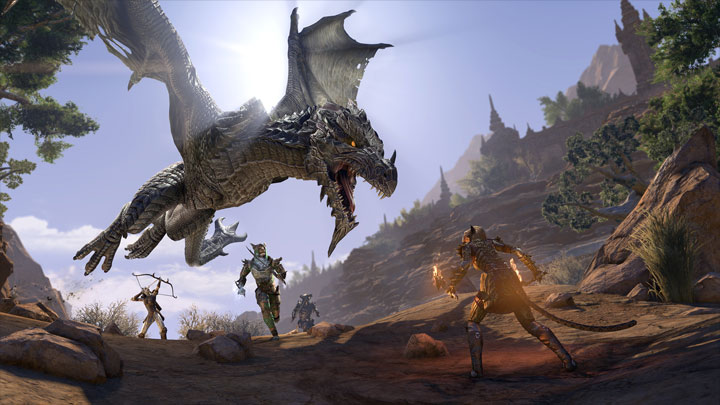 This year TESO received the third large expansion in the form of Elsweyr
TESO IN A NUTSHELL:

We have good news for fans of The Elder Scrolls Online. Bethesda announced that the production will be developed for many years to come.

This information was provided during a panel at the PAX Australia Convention. The creative director of the game, Rich Lambert, announced that the development plans for The Elder Scrolls Online cover not only next year, but also several following years. Unfortunately, no specifics have been given. During the conversation with the fans, the creators admitted that they are careful in revealing the details of their plans, because if the developers announce that they are working on something, a large part of the community would expect that these elements will debut in the near future.

At the same time, the devs emphasized that communication with players is a key aspect of game development, and when fans complain about something, they are almost always right.

The fact that The Elder Scrolls Online will be developed over many years raises questions about versions for new platforms. In 2020 next-gen consoles will launch, so Bethesda may want to move the game to PlayStation 5 and Xbox Scarlett.

The Elder Scrolls Online debuted on PC in 2014. Initially, the game did not receive a warm welcome, but with time the attitude towards the project changed. The launch e of the console versions in 2015, the abandonment of mandatory subscription and extensive add-ons played a major role in this.

Impressive Sales Results of The Last of Us and Uncharted 4