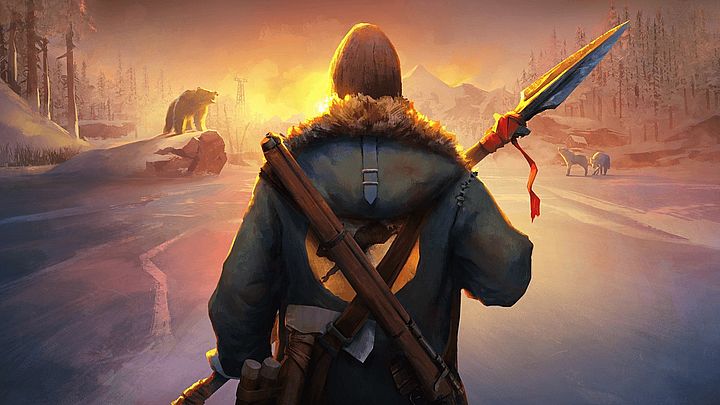 The likelihood of a continuation is high.

Good news for fans of sandbox survival simulator called The Long Dark. At Reboot Develop Red conference, the head of Hinterland Studio, Raphael van Lierop, confirmed that the game get a sequels. Of course, we did not receive any specific release date, but this is still very good news. The devs shared information on the direction in which the title will be heading:

We can state now that The Long Dark is a pretty well-established as an IP. It has a sizeable community that seems to like what were making. [...] In all likelihood there will be a Long Dark 2 at some point.My feeling is that at the place were in with the industry right now and the size that we are as a studio, we have to be brave enough to take a bigger step forward again. If we launched The Long Dark today it wouldnt be as successful. The next iteration of The Long Dark will have to be an order of magnitude more impressive than what weve done.

Raphael van Lierop also admitted that The Long Dark formula makes it possible to tell a very large number of stories. This provides a basis for thinking about continuation and potential expansions. However, we will have to wait a little longer for detailed information, as the studio is in the process of developing the third episode of the story campaign for The Long Dark, whose launch has been delayed to next year.

Hinterland is currently working on two new projects, which we will hear about in a few years' time. It's hard to tell what they're gonna be. Raphael van Lierop himself writes a screenplay for the film based on The Long Dark. Sounds interesting, let's hope it works.