On July 3rd, Nintendo released their Free Summer Updates, which included the ability for users to swim around players islands. This seems like a fun way to expand on the features of Animal Crossing, but some people have begun to notice issues that arise with this. 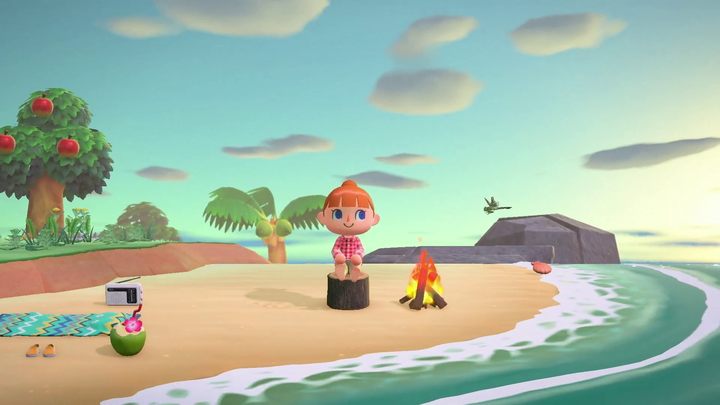 Any visitor can take items from trees, trample flowers, and buy items from shops without any permission granted from the islands host. While friends might be trustworthy, less can be said about random strangers.

The solution to this issue has been to build fences around areas that an island resident might want protected from untrustworthy visitors, thus blocking access. But with the swimming update players can simply swim around the island until they find a way in.

Over the last few days discussion has ensued on the forums of Resetera, where a user pointed out that with the new update visitors to the island can now jump from the airport pier into the water. 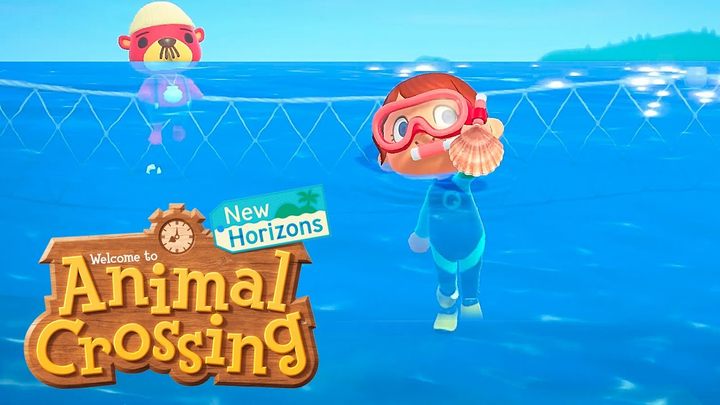 This is an important detail because the airport pier is where all guests arrive when visiting an island. Normally, a player would be able to build fences leading away from the pier, thus, in a way, corralling their guests to only access certain parts of the island. Now people can just jump off the pier and go wherever they want.

Some users are hoping that Nintendo will release a patch for the game that will prevent visitors from diving off the airport pier, giving the host of the island much more control over what their guests have access to. Debate has ensued with many users pointing out that having strangers visit your island is optional, and that perhaps if some players are worried about strangers causing trouble, they should limit access to trusted friends only.

This seems like an easy solution, but does set some interesting limits on the game. It appears that players have two options; either accept the risks that come with inviting strangers to their island, or cut themselves off from the larger Animal Crossing community.

Only time will tell if Nintendo ever decides to release a patch and make this change, but until then, be safe out there villagers.

Trump Administration May Ban TikTok in the US