Two days ago, Sony revealed its hand, presenting the specifications of its new console. The specs suggest that PlayStation 5 will be a powerful platform, and will also be equipped with an SSD. But how will all this affect the price of the device? Peter Rubin, an editor of Wired, who provided us with more details about the upcoming console, asked its chief designer, Marek Cerny. The designer said that the price of PlayStation 5 would be, given the technology is uses, "appealing to gamers". However, when Rubin tried to explore the subject, Cerny suddenly became tight-lipped.

However, Digital Trends decided to try and tackle the issue by pricing PlayStation 5 "on its own". The website's analysis shows that the Japanese giant may release three versions of the console. Although an SSD will be installed in each of them, they may differ in its capacity. According to the authors of the article, the cheapest PlayStation 5 model, with a 256GB disc capacity, will be available for $450; a little more, $500, we will pay for a console with a 512GB disc capacity; however, if we want to secure 1TB of space for games, we will have to prepare for an expense of $600. How did the editors come to these conclusions? 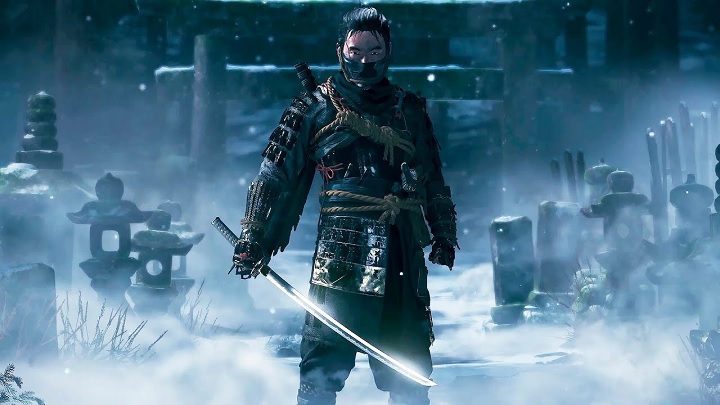 PlayStation 5 will be compatible with games released on PlayStation 4, so we can expect the explosion of remastered versions of older productions will stop on next-generation platforms.

Let's start with the fact that PlayStation 4 cost around $399 at the time of its release. The console was equipped with a low-end processor and its GPU was far behind the "top" graphics cards available on the PC. In the case of Sony's new console the situation is quite different. Third-gen AMD Ryzen is a new line of processors designed for mid- and high-end PCs, while AMD Radeon Navi, which will be used as a PS5 graphics chip, is cutting-edge technology.

Now is the time for some specifics related to the spendings of the Japanese giant. Creation of a single PlayStation 4 cost Sony around $381. Manufacturing the processor and graphics (on a single chip) cost the Japanese $188 and the hard drive $37, while the rest of each unit was $156. 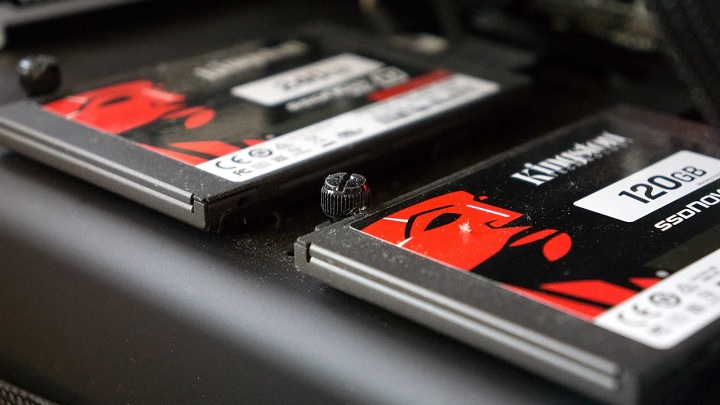 Nowadays, a game can occupy almost 100 GB and nobody is surprised. The absolute minimum in the new Sony console seems to be a 512 GB disc. (Image source: Windows Central)

According to Digital Trends, in the case of PlayStation 5, the creation of the GPU and processor itself (again on a single chip) will cost Sony approximately $300. To this must be added the costs associated with SSDs; while the production of such a 256GB media is less than $40, the creation of a two times bigger drive will bring its price up to $60. Then we add the aforementioned other elements costing 156 dollars, which gives us a total manufacturing cost of one console to be around 516 dollars. Don't forget that PlayStation 5 is supposed to be compatible with games released on PlayStation 4; moreover, Sony has also looked at the sound and created a dedicated processor for it. All this can make the equipment in question even more expensive.

Of course, the Japanese giant may choose to sell each copy at a loos (which is likely, especially since the history of the video game industry is full of such cases), but the company will have to be moderate about it.