As an interesting fact, Mark Cerny is not talking about PlayStation 5 at the moment, but about the next generation of consoles. When asked about the name of the console, he has only smiled enigmatically. After all, it is rather certain fact that this is the name that the system will use.

In an interview with Wired, Sony confirmed that a new generation of PlayStation is on its way. Acting as the lead architect of the system (which also included PlayStation 4), Mark Cerny , has shared the first details of its specification. The console will receive components developed by AMD, which will allow players to run video games in up to 8K resolution. Before we get to the details, we have to point out that this hardware will certainly not debut this year (even though selected developers have already received its so-called dev-kits).

PlayStation 5 will also be equipped with a high-speed SSD. You'll read about it in our earlier news.

Main console processor is going to be based on a new version of Ryzen and will feature eight cores in a 7 nm Zen 2 microarchitecture. The graphics processor, on the other hand, a specially designed version of AMD Radeon Navi, will use ray tracing technology that was previously only available to high-end PC owners. Sony also revealed a snippet about the audio layer, supplying its new console with a specially designed surround sound unit to completely change the "sound" of the games released on it. Interestingly, the difference in comparison to PlayStation 4 sound will be heard on our standard TV speakers; however, the most noticeable difference will only be felt when you put on your headphones. 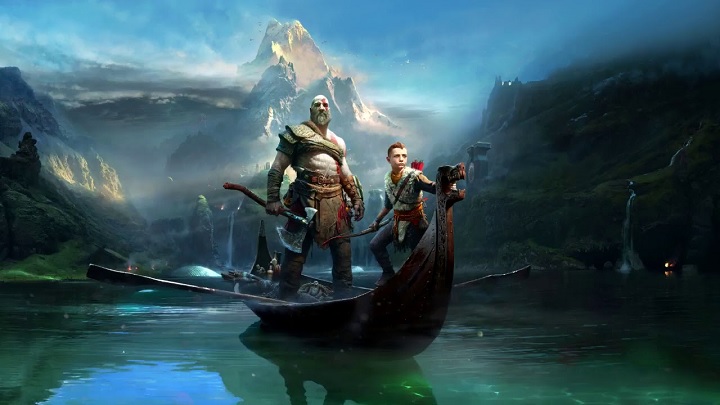 PlayStation 5 will have the backward compatibility with PlayStation 4.

It is worth noting that the console will support physical drives and backward compatibility; not only will we play games released on PlayStation 4, but we will also be able to use existing PlayStation VR kits. As far as the latter are concerned, the Japanese giant has not yet revealed the future of virtual reality; nevertheless, Cerny argues that it is "very important" feature for the company.