Seven more people have joined the cast of The Witcher from Netflix. They will play characters who should be well known to fans of both Sapkowski's books and CD Projekt RED's games. Graham McTavish will play Dijkstra. The actor also played in The Hobbit trilogy and Aquaman. Phillippa Eilhart will be played by Cassie Clare, which confirms previous reports. Codringher and Fenn, played by Simon Callow and Liz Carr, will also appear in the second season. Rience (Chris Fulton), Nenneke (Adjoa Andoh) and a brand new character named Ba'lian (Kevin Doyle) have also been cast. 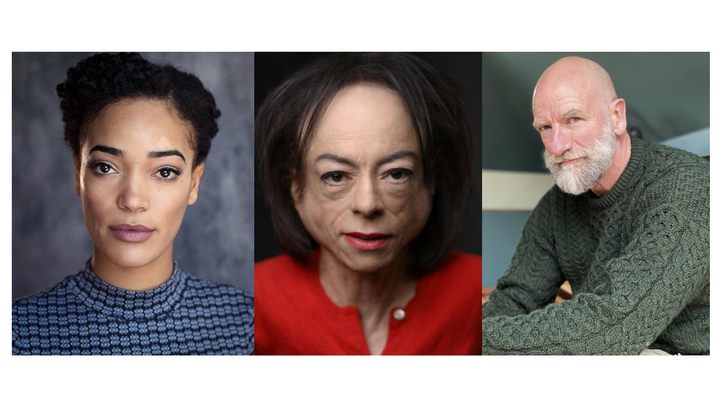 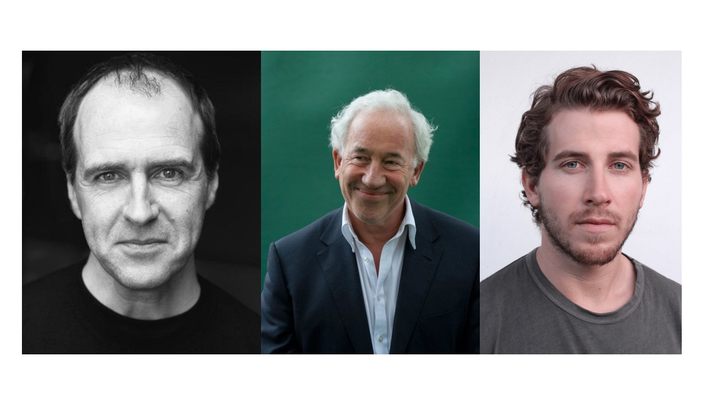 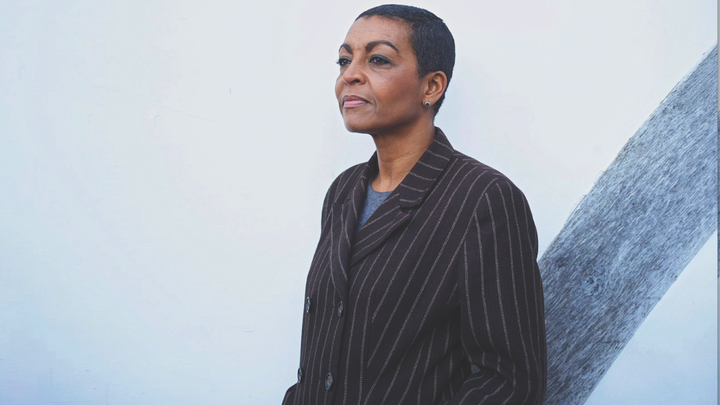 This is another big expansion of The Witcher's cast this year. Two months ago, three other actors joined the series. The addition of such iconic characters as Dijkstra, Phillippa Eilhart, Nenneke or Codringher and Fenn to the show may indicate ambitious plans to expand the world presented in the series. We will find out how the creators manage to lead all the characters most likely in the second half of 2021 or early 2022. However, the official premiere date is not yet known.