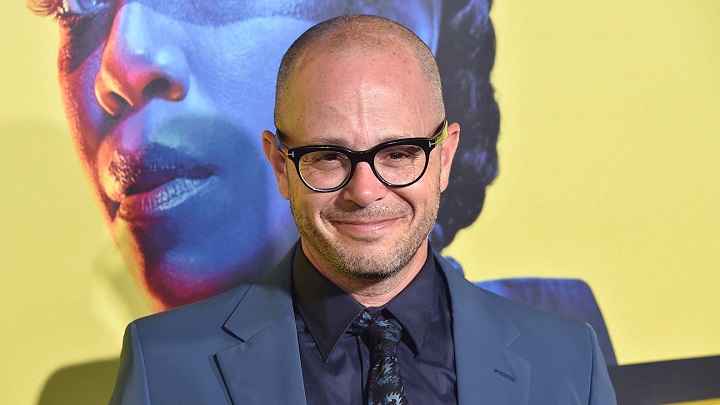 In January, this year we found out that the TV show Watchmen, despite being a big success, is unlikely to see a second season. The reason is the decision of the creator of the series - Damon Lindelof - who stated that he does not intend to come back to this project. However, the screenwriter is not going on holidays and, as he revealed in an interview with Fandom, is looking for new projects. He even said that he would be happy to create something in Marvel universe for example.

I think that doing something in the Marvel universe, anywhere in the Marvel Universe, would be really potentially exciting for me, especially as they start to get a little bit more experimental.

The screenwriter also expressed his great admiration for how far Marvel has come in terms of film and TV shows. He emphasized that the things he saw in WandaVision made a huge impression on him. Lindelof also did not rule out the possibility of working on Star Wars, if only he gets a chance to do so. However, he also said that he would prefer to do so in the future (e.g. in a decade or so).