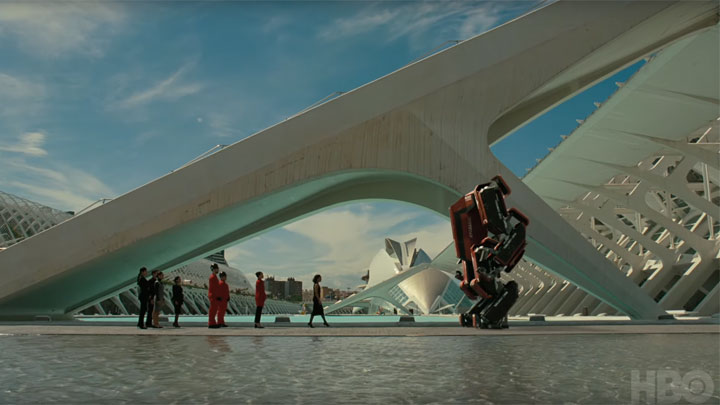 Third season of Westworld is coming only next year.

The new trailer shows much more than the May trailer. Thanks to it, we already know that the action of the third season will take place not only in the real world of the future, but also in the next park, this time recreating the reality of World War II.

Let's remind that we won't see new episodes of Westworld until next year. The first season debuted in 2016, and the second two years later. The fans are used to the fact that they have to wait a long time for the rest of the story.

In the case of The Expanse, on the other hand, a short teaser was released, showing, among other things, a foreign planet on which a large part of the fourth season will be set.

Moreover, the video revealed the release date, which was set for December 13, this year. In addition, a six-minute fragment of one of the episodes was also displayed, showing the landing of Rocinante on planet Ilus IV.

The first three seasons of The Expanse were broadcast by SyFy channel. However, the station decided not to order the fourth season. This put the future of the show into question. Eventually, it was saved by Amazon.