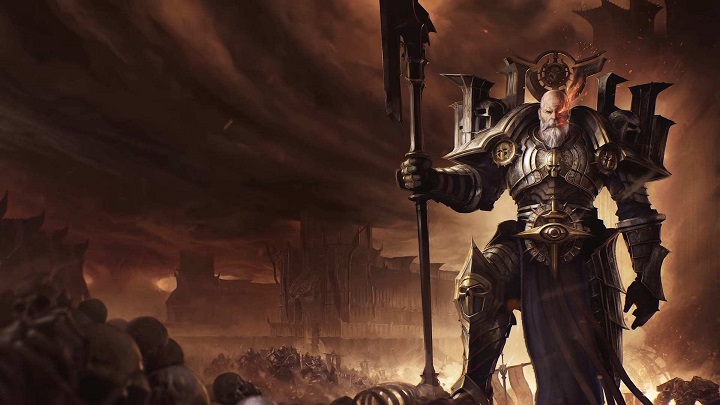 Launch of Wolcen: The Lords of Mayhem did not go smoothly.
WOLCEN: LORDS OF MAYHEM PROBLEMS IN A NUTSHELL:

On February 13, Wolcen: Lords of Mayhem, the debut hack'n'slash game from the French studio Wolcen, had its launch. The title has been in Early Access on Steam since 2016. As part of the official release, two more campaign chapters were added to the game, as well as many changes in the balance and network code.

Unfortunately, fans of the genre, who were waiting for Wolcen, may feel disappointed, because for over 30 hours the servers have not worked, making online gameplay impossible. This is most likely due to too much interest in the title, which was not anticipated by the devs. It should be noted that the biggest problem is that characters from single-player mode cannot be used in online games (and vice versa). This means that those who have their character in multiplayer mode now have no access to them. Creating a new single-player character is not worth it because once the problem with the servers is fixed, it won't be possible to use it online anyway. The devs informed that the servers will be switched on again not earlier than today at 12 PM UTC.

It is worth noting, that these are not the only problems encountered by the players in Wolcen. There are still a few bugs in the game, making it difficult to play, and sometimes after loading the game, acts reset and the players lose part of their progress. Such a situation happened to one of the streamers who checked the game and talked live with its devs. After a mistake that prevented him from continuing his adventure, he was forced to reboot the game, which resulted in the whole act starting from the beginning (you can see the presented situation here).

However, you can't be sure that the servers will actually start up today and the players won't encounter any problems anymore. For the time being, we should wait for official information from the devs. Unfortunately Wolcen's release was not a successful one. It remains to be hoped that the developers will bring the title to an appropriate state as soon as possible.