James Cameron informed that he has finished filming Avatar 2. The director is also shooting Avatar 3 in parallel and in the case of the third part movie, this stage of work is finished in about 95%. The director revealed this information during a video interview with Arnold Schwarzenegger.

Of course, all this is only about scenes with actors. As in the case of the first movie, both continuations will require extensive post-production. Cameron and the rest of the crew will have a lot of work to do. 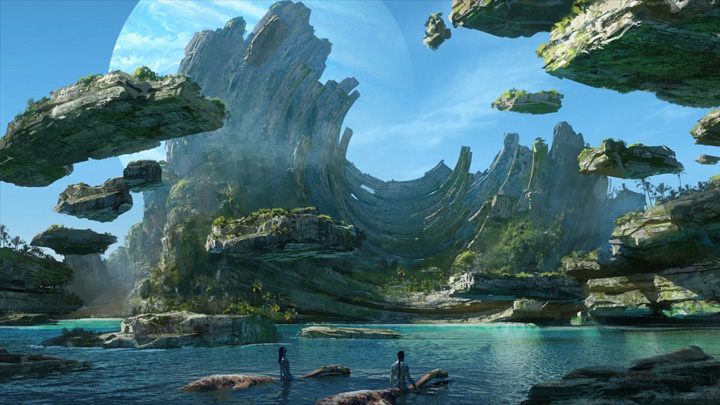 In fact, the creators do not have to hurry. Avatar 2 is one of many movies whose debut was delayed due to the coronavirus. It is currently scheduled to premiere in December 2022. Avatar 3, on the other hand, will be released in 2024, so Cameron still has a lot of time to complete both titles.

We've been waiting a long time for Avatar's sequels. The first part was released in 2009. The second movie was initially supposed to debut five years later, but the release was delayed six times. One of the reasons for such a long production is the fact that James Cameron is creating four sequels in total. Individual projects are at different stages of work, and Avatar 5 is scheduled to be released in 2028.

Last but not least, the upcoming movies are not the only attraction that the fans can expect. Also a new video game set in this universe is in the works, developed by Ubisoft Massive, known from the World in Conflict series, as well as Tom Clancy's The Division and Ground Control.