We have bad news for the fans of World War Z, the 2013 zombie movie directed by Marc Forster and starring Brad Pitt. Shooting for the sequel was supposed to start this summer, but according to information obtained by The Playlist, this will not happen and the project was halted. 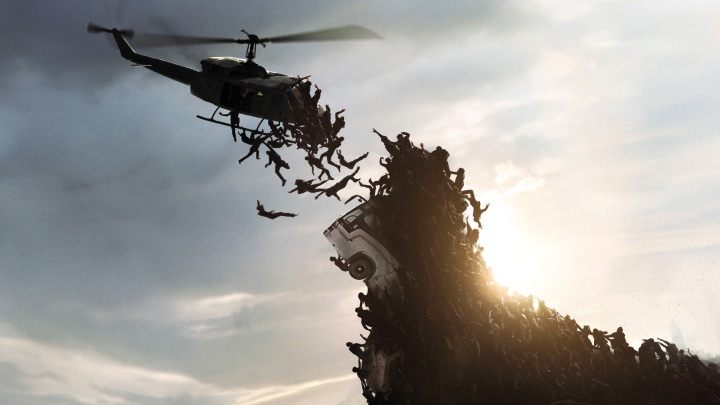 The first part of World War Z could have used a better plot, but its depiction of the living dead was certainly memorable.

The no official reasons for the decision ae know. Budgetary issues were probably the main reason. Although the film was supposed to be a more modest project than its predecessor (costing $190 million, not counting the expensive re-shooting), a reliable presentation of the zombie apocalypse is not be something that can be done cheap. Paramount Pictures recently secured a lot of funds for much more reliable investments such as two new parts of the Mission: Impossible and the decision to abandon World War Z 2 could simply be a result of this move  same as, for example, the new would-be Star Trek film, which was cancelled a month ago.

The script for the continuation of World War Z was written by Steven Knight, creator of the Peaky Blinders and Taboo series, among others. Initially, the director of the film was to be J.A. Bayon, but he left in 2016 and some time later David Fincher was chosen to take his place (who has worked on e.g. Seven, Fight Club, Mindhunter). Brad Pitt was to reprise the lead role. The project was struggling from the very beginning and it seemed that it would finally move forward in earnest only last year, when the starting date of the shooting was announced. However, the hopes of the fans turned out to be premature.