In the announcement, in which Bethesda Softworks explains to the players why the company decided to join the Microsoft "family", there is information about the new record achieved by the Xbox Game Pass service. As it turns out, it can now boast over 15 million users, which means that since the end of April, over five million of its subscribers have appeared, as that's when the company reported of exceeding the magic number of 10 million users.

Bethesda Softworks is also aware of the fact that all games bearing its logo will be available on the day of release on PC and Xbox consoles as part of the Xbox Game Pass subscription. So you can risk saying that the popularity of the service will not start to fall quickly; after all, players who want to check out games like the still enigmatic Starfield on the day of the launch are numerous. 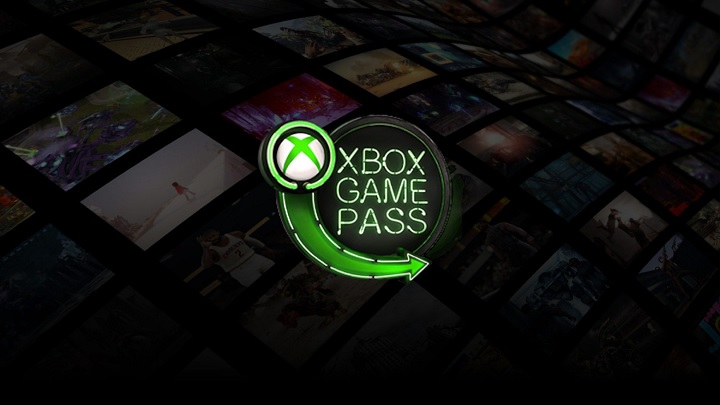