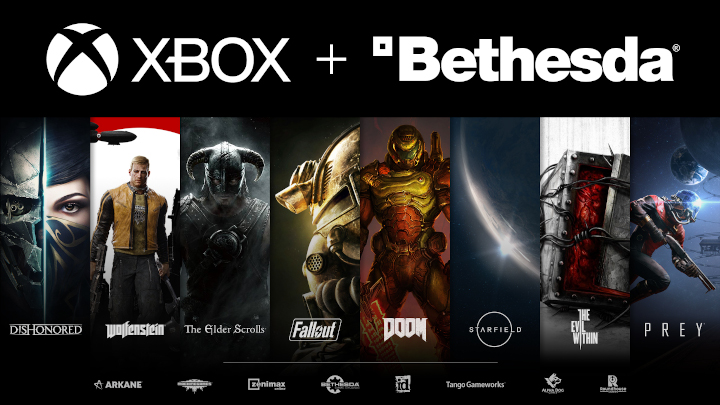 Microsoft expands its power. Its development teams already includes such groups as Obsidian, inXile Entertainment and Ninja Theory. Now another really big brand has joined it - Bethesda Softworks. The Redmond giant has decided to take over ZeniMax Media Inc., which owns the creators of The Elder Scrolls, as well as the third and fourth installments of the Fallout series. Satya Nadella's company spent an extraordinary amount of 7.5 billion dollars for this purpose. This is the largest transaction of this kind when it comes to Microsoft (via Bloomberg).

Avengers Flying High as Kites on New Trailer of WandaVision