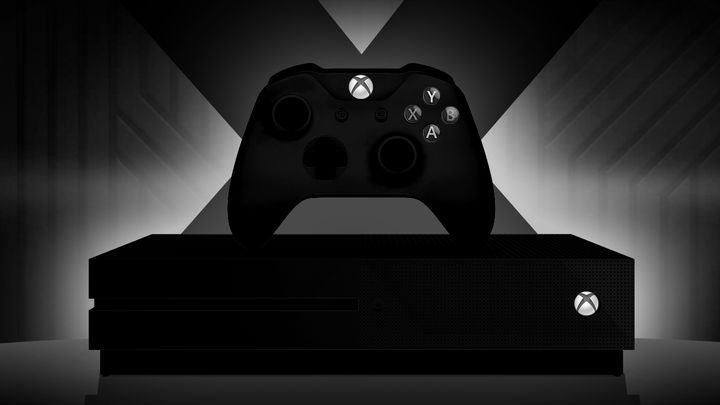 The smoothness of gameplay is one of the pillars of next-gen, according to Microsoft.

In an interview for Gamespot, Phil Spencer, the Xbox brand manager, revealed some new information about Microsoft's next console, so far known as Project Scarlett. It turns out that for the next generation, the Redmond giant wants to bet on a high number of fps and very fast loading times. This is to be a recipe that will improve playability.

"I think the area that we really want to focus on next generation is frame rate and playability of the games," Spencer said. "Ensuring that the games load incredibly fast, ensuring that the game is running at the highest frame rate possible. We're also the Windows company, so we see the work that goes on [for] PC and the work that developers are doing. People love 60 frames-per-second games, so getting games to run at 4K 60 [FPS] I think will be a real design goal for us," said Spencer.

But that's not all - the company also wants to make sure that the hardware is compatible with both games and... current-gen controllers.

"We want to make sure that the generations can play with each other, so if you happen to adopt the next generation early and somebody stays back, that if their games are on both platforms, you'll be able to cross-gen play.

Another thing that will be a little bit new for us is the fact that we want to also respect the compatibility of the controllers that you already have. This generation, we came out with the Elite controller, we've done work on controllers and people have invested in personalized controllers, the things that they love and we want to make those compatible with future generations of our console as well. So really, the things that you've bought from us, whether the games or the controllers that you're using, we want to make sure those are future compatible with the highest fidelity version of our console, which at that time will obviously be the one we've just launched," added the head of the Xbox brand.

It is worth noting that a similar approach to backward compatibility (at least in the area of games) has already been confirmed by Sony. The emphasis on the mythical "120 FPS" in the previous statements suggests that the Japanese also plan to pay more attention to the smoothness of gameplay.

Xbox Scarlett was officially announced during this year's E3 fair. The console should hit the market in the winter of 2020.