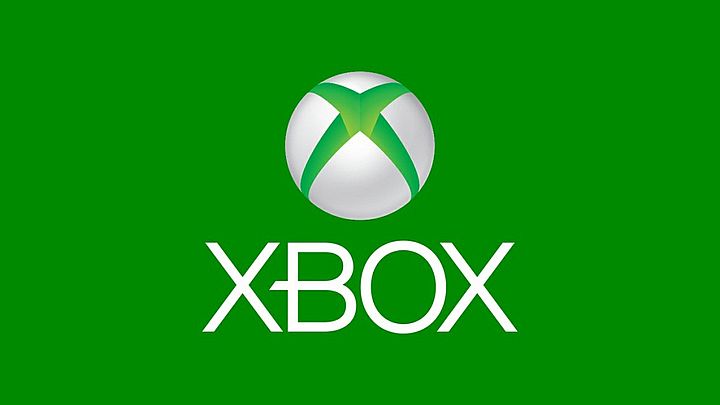 The new Xbox will debut in 2020. You guys are waiting for it as well?

At this year's Microsoft conference at E3 2019 Expo we finally received official information about the successor to Xbox One and One X. It will be Project Scarlett - a console which will debut on the market in the summer of 2020. Most likely, the device name will change to Xbox Scarlett before release. And what does the newly announced console from Microsoft look like?

The console will provide 120 frames per second gameplay (although we don't know if this will also apply to the latest AAA titles), support for ray-tracing technology and, as with the announcement of the new PlayStation, a super-fast SSD. This is not the only similarity to the information from the Sony camp - during the Xbox presentation the subject of much faster loading of games was mentioned.

It is worth noting, however, that the launch title of the new Xbox Scarlett will be Halo Infinity - the next part of the iconic FPS series.

Phantasy Star Online 2 MMORPG Will Debut In The West