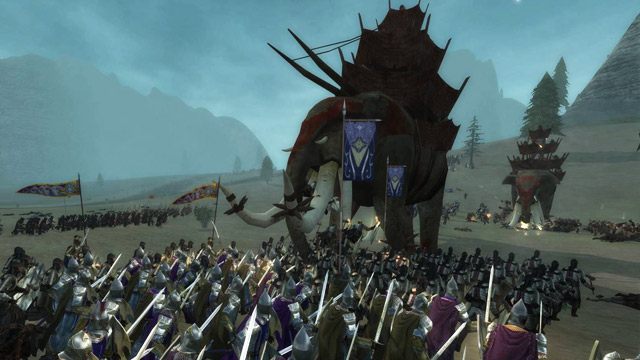 Third Age is a mod for Medieval II: Total War created by A team lead by King Kong. It’s a conversion that brings you into the world of Middle-earth.

~ A great variety of units, including many famous creatures like Ents, Mumakil, Trolls, Wargs, Spiders or Sauron himself

There is a lot of more to discover including Improved AI, new sounds, music, movies, custom artwork amoung many other new features...

How to install:the mod has it’s own installers.