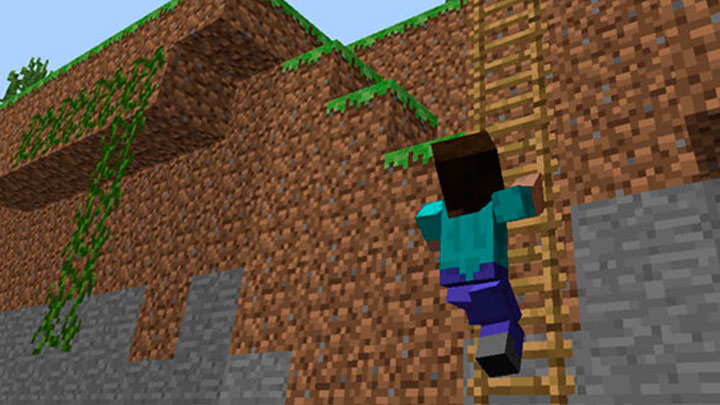 Smart Moving Reloaded is a mod for Minecraft, created by Tommsy64.

Climbing only via gaps in the walls

Alternative animations for flying and falling

Climbing along ceilings and up vines

Jumping up and back while climbing

Side and Back jumps

The original Smart Moving was created by Divisor. Because it has not been updated since Minecraft 1.8.9, Tommsy64 have decided to make his own mod with a similar goal of providing additional movement possibilities. Note: At the moment, this mod is in alpha with many potential bugs and unimplemented features.

2.Put mods .jar file into  AppData/Roaming/minecraft/mods. If you have many mods to install then better do it one by one, to see which one doesnt worki if problems appear.