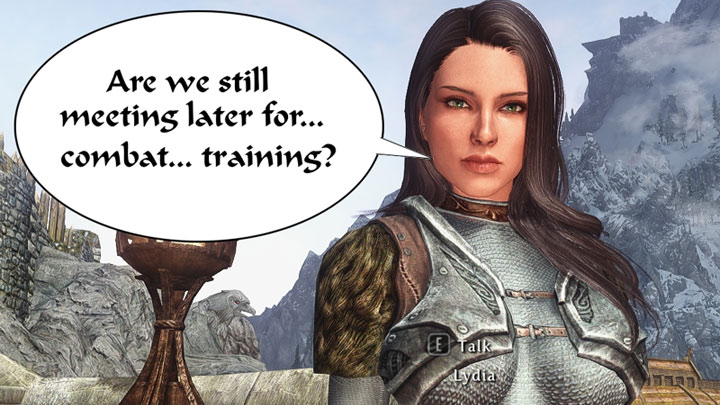 This is the official PRCP installation.

The majority of Romance-able NPC's are female; there are two Males.

Fully voiced in the original NPC's own voices - over 3,500 fully voiced lines.

Integrates seamlessly into a Skyrim play through - like the romance was there all along.

Over thirty lovers to get - catch them all like Pokemon.

To install use Mod Manager.